The Australian Prime Minister announced Wednesday that his country will in turn shun the Beijing Olympics this summer. This is a diplomatic boycott, like the one announced earlier ... 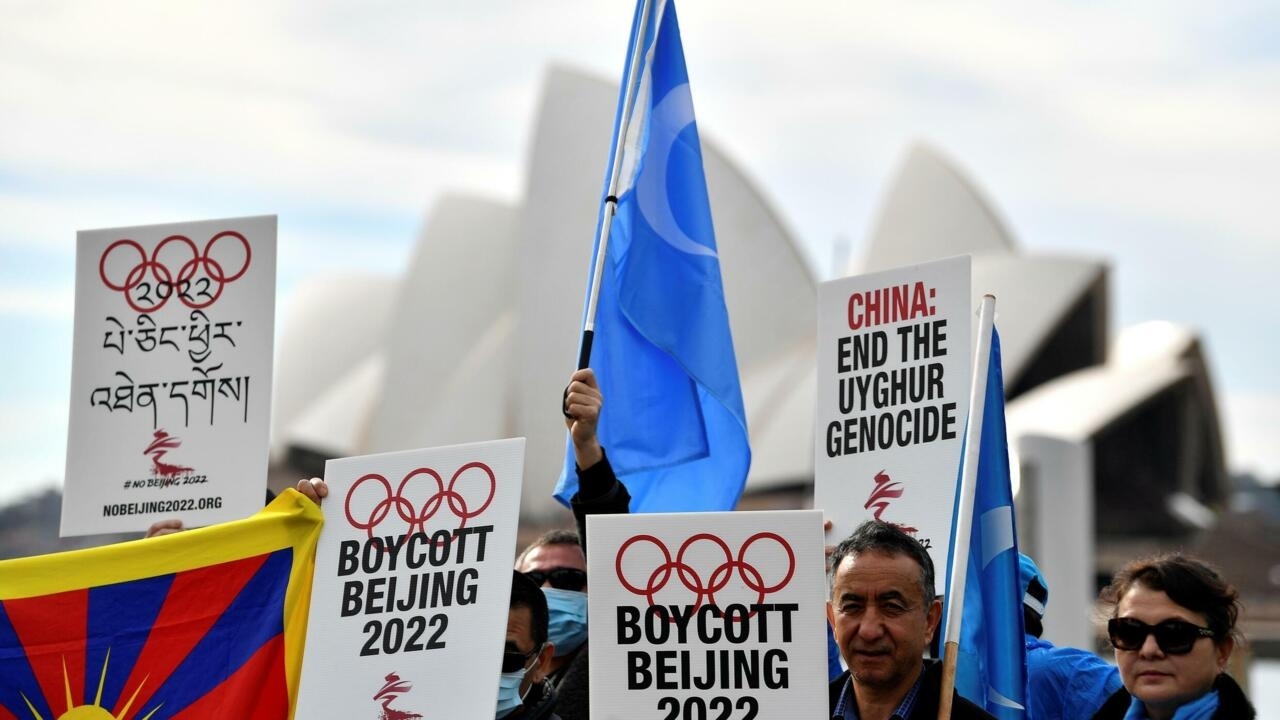 Australia will not send any representative of its government to the Olympic Winter Games in Beijing 2022, joining the "diplomatic boycott" declared Monday by the United States, announced Wednesday (December 8th) the Prime Minister Scott Morrison.

Canberra's move comes amid "disagreement" with China on a number of issues ranging from Australian foreign interference laws to the recent decision to acquire nuclear-powered submarines, Scott said. Morrison.

He also mentioned human rights violations in the Xinjiang region and Beijing's reluctance to meet with Australian officials for discussions.

"Australia will not go back on the strong stance it has taken to defend its interests, and it is obviously not surprising that we do not send Australian officials to these Games," he said. .

This decision, which does not prevent athletes from participating in the Games, comes the day after the United States announced its "diplomatic boycott" in the name of the defense of human rights, more particularly the situation in Xinjiang that Washington considers genocide of the Uyghur minority.

Beijing immediately retorted that "the United States will pay the price for its bad thing."

Sophie Richardson, director of Human Rights Watch in China, called it "a crucial step towards challenging the crimes against humanity committed by the Chinese government against Uyghurs and other Turkish communities."

According to activists, at least one million Uyghurs and other Turkish-speaking minorities, mainly Muslims, are being held in camps in Xinjiang.

China is accused of forcibly sterilizing women there and imposing forced labor.

Beijing says the camps are in fact vocational training centers intended to keep their residents away from radicalization.

"Australia's statement that it will not send officials to the Olympics flies in the face of its publicly expressed expectation of improving relations between China and Australia," an official said. Chinese Embassy spokesperson in Canberra in a statement.

The Australian Olympic Committee (AOC) said it respected the government's decision, adding that it would not impact the Australian team's preparations.

Around 40 Australian athletes are expected to compete in the Beijing Games, which open on February 4.

Relations between Australia and China have deteriorated sharply in recent years.

China has taken a series of sanctions on Australian products amid a political conflict that plunged bilateral relations into their worst crisis since Tiananmen (1989).

China has been particularly irritated by Australian decisions regarding foreign interference, the ban on awarding 5G contracts to Huawei, and the demand for an independent investigation into the origins of the coronavirus pandemic.

Australia's decision to equip its navy with nuclear-powered submarines as part of a new defense pact with Britain and the United States, widely seen as an attempt to counter Chinese influence in the Pacific region, also aroused the ire of Beijing.

In addition, at least two Australians are currently detained in China: journalist Cheng Lei for more than a year, and academic Yang Jun, on trial for espionage.