Nuland: Biden is interested in a stable relationship between the US and Russia

US President Joe Biden is interested in a more stable relationship with Russia. This opinion was expressed by the Deputy Secretary of State Victoria Nuland. 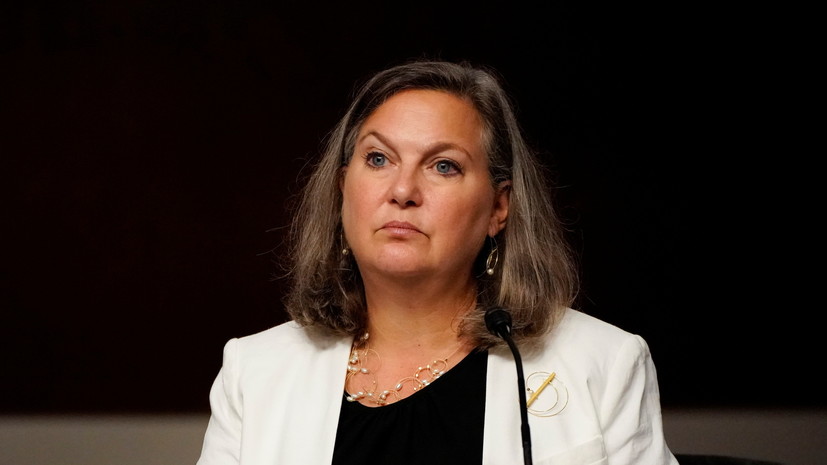 "President Biden continues to believe that a more stable and predictable relationship between the United States and Russia is in the interests of both our countries," Nuland said, quoted by RIA Novosti.

At the same time, she noted the continuing disagreements between the United States and Russia on human rights, the situation in Belarus, freedom of the press and cyber threats.

President Biden has already raised and will continue to raise all these issues when communicating with Russian President Vladimir Putin, Nuland assured.

Earlier it became known that the talks between Putin and Biden in the format of a videoconference were over, they lasted just over two hours.

In particular, during the talks, Putin and Biden discussed issues of strategic security, the situation with cyber attacks, as well as joint work on regional issues.