How to explain the good dynamic of Valérie Pécresse in the polls?

According to an Ifop-Fiducial survey for LCI and Le Figaro released on Monday, LR candidate Valérie Pécresse is on par with Marine Le Pen for the 2022 presidential election, with 17% of voting intentions. An increase of 7 points since October for the president of Ile-de-France, in a good dynamic five months before the election. 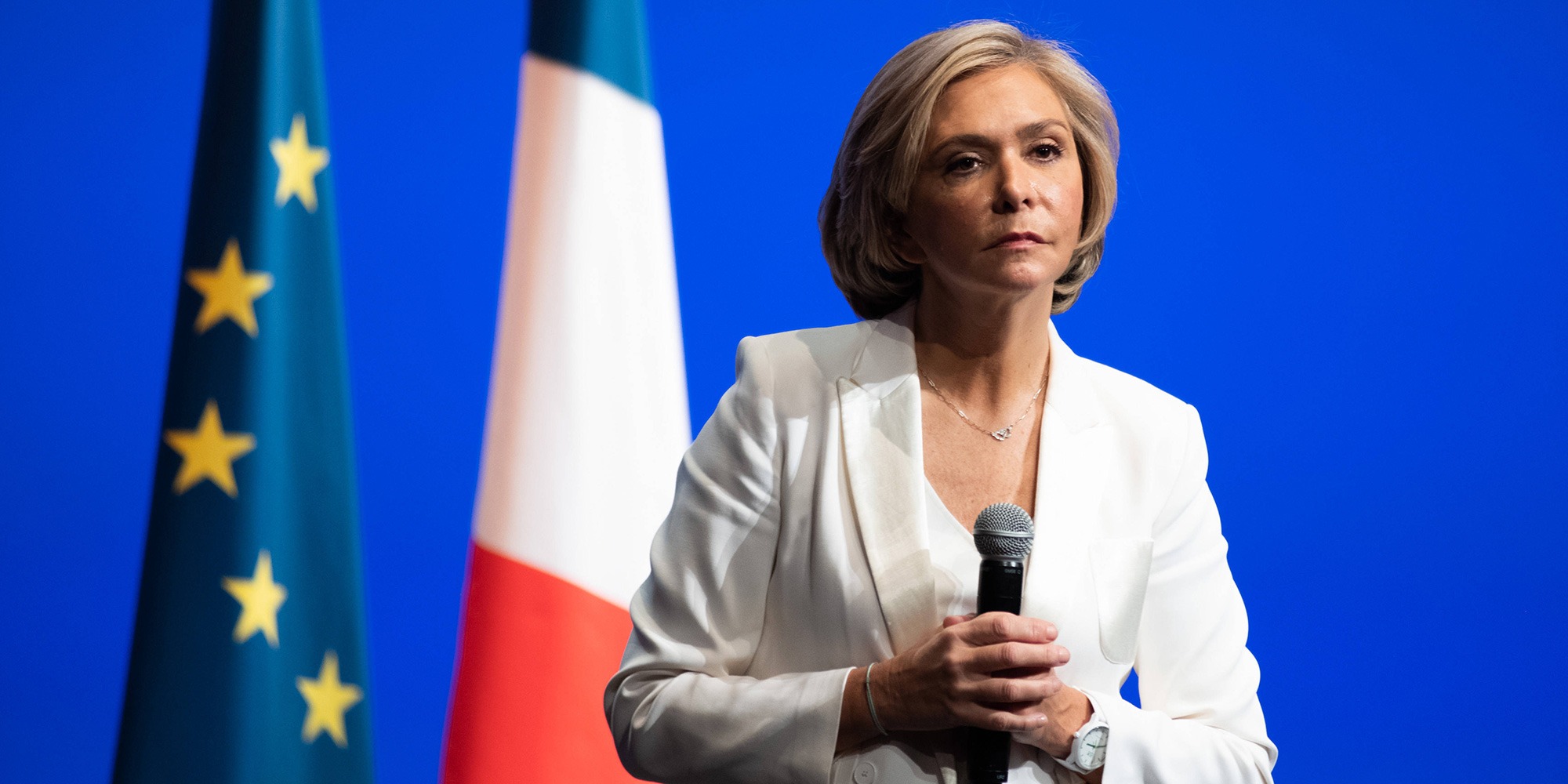 According to an Ifop-Fiducial poll for LCI and Le Figaro released Monday, LR candidate Valérie Pécresse is on par with Marine Le Pen for the 2022 presidential election, with 17% of voting intentions.

An increase of 7 points since October for the president of Ile-de-France, in a good dynamic five months before the election.

Emmanuel Macron would come far ahead in the first round if the presidential election took place on Sunday and, behind the head of state, Marine Le Pen and Valérie Pécresse would be neck and neck, according to an Ifop-Fiducial poll for LCI and

With 25% of voting intentions, the head of state, who has not yet declared himself a candidate for re-election, is well ahead of his challengers.

But the neo-candidate LR Valérie Pécresse is on an equal footing with Marine Le Pen (RN), with for each of them, 17% of the intentions.

Nominated LR candidate on Saturday, the current president of the Ile-de-France region is boosting her scores compared to polls carried out in November (+3) and October (+7).

An increase of 7 points in the polls is not insignificant, and even rare.

We can therefore speak of a real effect since his designation as the Republican candidate for the presidential election.

This is very important for Valérie Pécresse, because in politics it is fundamental to have a dynamic: it shows that what we say or what we do has an impact.

And this even if the presidential election takes place in 5 months.

Do not lose the right wing of the Republicans

However, this dynamic does not mean that it is won in advance for the president of Ile-de-France.

Monday, after an awkwardness suggesting that she would not take up proposals from Eric Ciotti's program, Valérie Pécresse went to the deputy for the Alpes-Maritimes with a message: her former competitor will have a special place in his campaign team.

Clearly, she understood it and explained it, she must now deal with him.

The whole stake from now on for Valérie Pécresse is above all not to lose the right wing of the Republicans embodied by Eric Ciotti, or even to strengthen it thanks to him.

And this before then trying to seek with the teeth the right-wing voters who left for the head of state.

Especially since the right-wing electorate is very liquid at the moment.

Emmanuel Macron is indeed looking to bite the Republicans, Eric Zemmour wants to recover the disappointed Marine Le Pen and the electorate of Eric Ciotti and the RN candidate wants the popular vote and that of Eric Ciotti.

Or the embodiment of the quicksand of political life.