Ida Karkiainen's party colleagues join up on social media to give their support after reporting on her alleged Hitler salute. 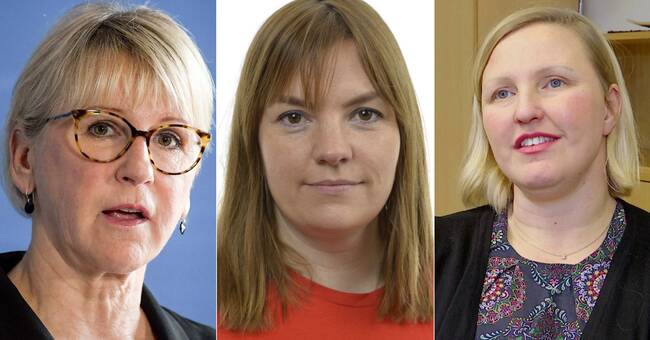 The picture where a teenage Ida Karkiainen looks to heal, ie make a Hitler greeting, had a big impact on social media on Monday and Tuesday.

The reactions have been mixed, but from the party colleagues at the county level and the national level, the support has been unequivocal.

The following comments can be found on Ida Karkainen's own Facebook page:

"An attempt to whitewash the mad right"

“Ida is well rooted in her values ​​and has been so much taller than me.

It is with Ida that you can bump and wet your thoughts and know that you will not get back anything other than wise considerations.

You live your ideology and you do it so well, this is just an attempt to whitewash the mad right by tanning someone who was fifteen almost twenty years ago. ”

Take it easy Ida, we who know you are safe with your values.

You're a nice party friend, and friend, and you have been for as long as I have known you. ”

Her entire political activity has shown that she is NOT a Nazi sympathizer. "