Covid-19: the United States recommends its nationals to avoid France and Portugal

Americans were urged on Monday not to travel to France or Portugal due to the upsurge in Covid-19 cases. Cyprus, Andorra, Liechtenstein, Jordan and Tanzania are also… 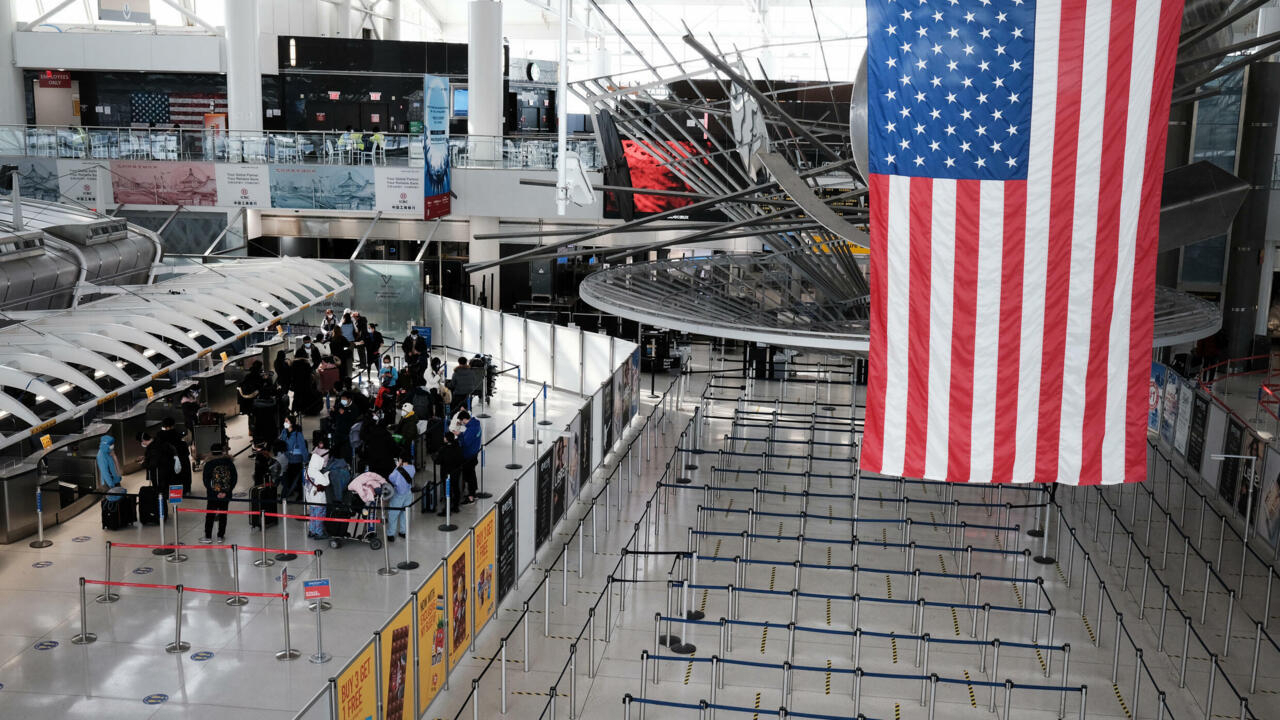 The American authorities asked their nationals on Monday, December 6 to avoid traveling to a dozen countries including France and Portugal, yet among the best vaccinated in Europe, in the midst of the epidemic outbreak on the Old Continent.

"Avoid traveling to France," the State Department recommended to American nationals in its new bulletin raising its alert level for this country to level 4, the highest level of warning, as the holidays approach. end of year threatened by the new variant, Omicron.

"Due to the current situation (relating to Covid-19, Editor's note) in France, even fully vaccinated travelers can run the risk of catching and spreading the variants", explained the main health agency of the United States, the Centers for Disease Prevention and Control (CDC).

The list of countries affected by this CDC alert includes, in addition to France and Portugal, Cyprus, Andorra and Liechtenstein in Europe, as well as Jordan and Tanzania.

The State Department adds Mali and the Fiji Islands, which notably reported their first case of the Omicron variant of the Covid-19 on Monday.

France, where the number of new daily cases now numbers in the tens of thousands with 42,252 cases on Sunday, announced new restrictions on Monday evening: strengthening of the health protocol at school, closure of nightclubs for 4 weeks, facilitation of vaccination of people over 65 ...

Portugal, which has the highest vaccination coverage rate in Europe (87% of the total population), had reinstated epidemic control measures last week (wearing a mask, health pass), while launching a new vaccination campaign with a forced march.