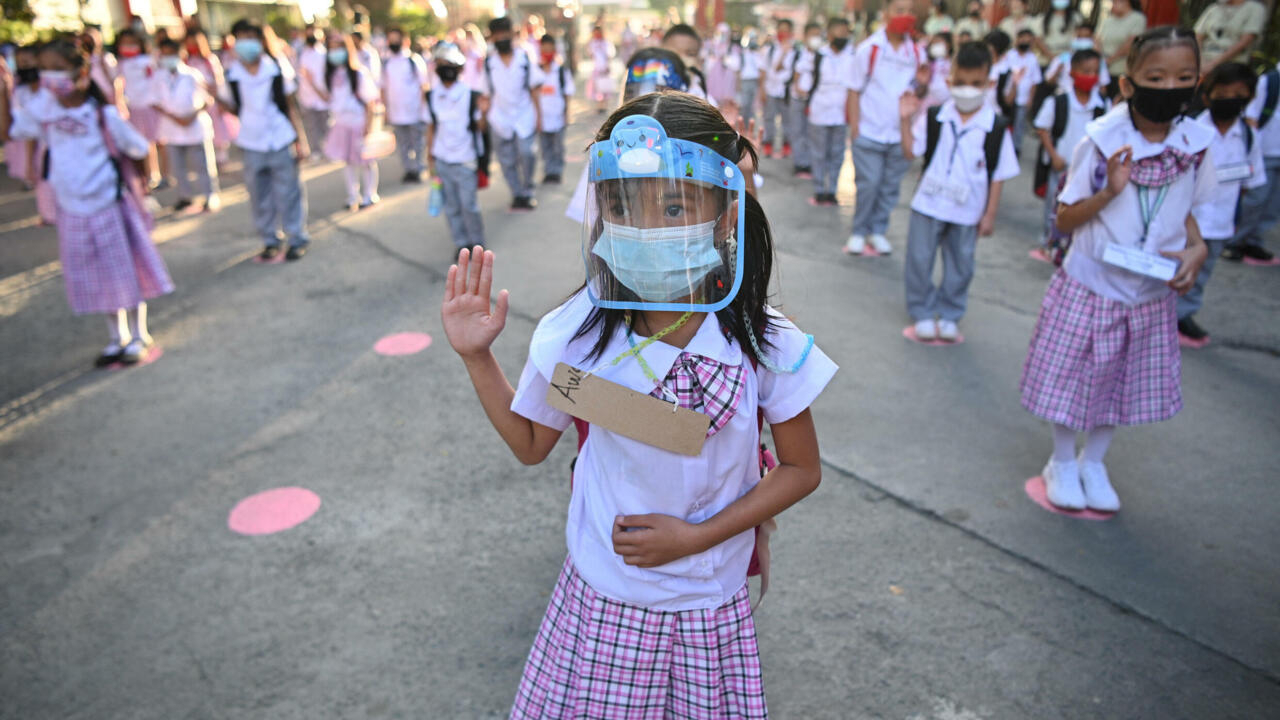 Colombian President Ivan Duque announced on Monday that from December 14, international travelers over the age of 18 would have to present a Covid-19 vaccination certificate to enter the country.

Americans urged to avoid travel to France and Portugal

The American authorities asked their nationals on Monday to avoid traveling to a dozen countries including France and Portugal, yet among the best vaccinated in Europe, in the midst of the epidemic outbreak on the Old Continent.

The Fiji Islands reported their first case of the Omicron variant of the Covid-19 on Monday, which has apparently been stopped at the border and has not infected anyone, authorities in the small Pacific nation said.

Health officials said Monday evening that Omicron was detected in two Fijians who returned from Nigeria via Hong Kong on November 25.

Argentina: first case of Omicron, the province of Buenos Aires introduces a pass

A first case of the Omicron variant was detected in Argentina on a traveler returning from South Africa, the authorities informed, while the province of Buenos Aires, which concentrates a third of the population, announced a health pass from the 21st. December.

The pass will be necessary to participate in mass gatherings or "cultural, sporting, religious activities in closed spaces", as well as for employees in regular contact with the public, announced to the press the governor of the province, Axel Kicillof. .

He explained that he was inspired by the experience of several European countries, including France.

Visitors show their health passes at the entrance to a monument in Rome, Italy, December 5, 2021 Vincenzo PINTO AFP

The impact of the pandemic on education more severe than anticipated

The generation of young people currently in school risks losing nearly $ 17 trillion in income due to school closings linked to the pandemic, more than initially expected, warn the World Bank and UN agencies.

This amount corresponds to about 14% of current global GDP and is higher than the 10,000 billion dollars estimated in 2020, specify the institutions based in Washington, Unesco and Unicef, in a report published on Monday.

In low- and middle-income countries, the percentage of children not able to read and understand simple text by the age of 10 - which was already over 50% before the pandemic - could quickly reach almost 70% due to the closure of classes and the poorer quality of distance education.

Netherlands: faced with the outbreak of the epidemic, soldiers in reinforcement in a hospital

Thanks to military reinforcements, the Dutch hospital UMC Utrecht opened a second care unit for Covid-19 patients on Monday and will welcome patients from all hospitals in the Netherlands when necessary, against the backdrop of the outbreak. epidemic in recent weeks.

In order to help nursing staff, the Defense sent "50 people with medical training" who will "support hospitals in two departments (Covid)" in Utrecht, explained to AFP Martin van Dijk, who coordinates the military aid within this establishment.

The pandemic has killed at least 5.2 million people worldwide since the World Health Organization (WHO) office in China reported the onset of the disease at the end of December 2019, according to a report established by AFP from official sources Monday at 11:00 GMT.

The WHO estimates, taking into account the excess mortality directly and indirectly linked to Covid-19, that the toll of the pandemic in the world could be two to three times higher.