Believe it or not.. an American company lays off 900 employees in a group "Zoom" call

“If you're making this call, you're part of the unlucky group being laid off… Your job here is terminated,” a CEO of a US company that laid off 900 employees said in a Zoom conference call. 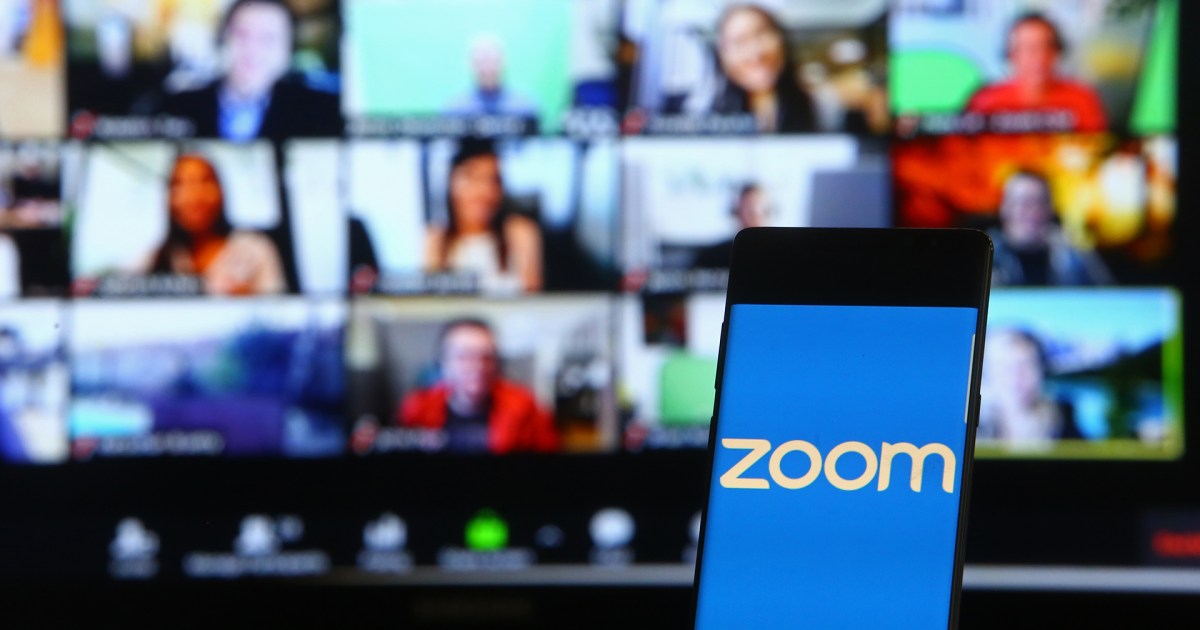 The CEO of "Better.com" American Vishal Garg laid off 900 of his employees live during a conference call via the "Zoom" application.

"If you're making this call, you're part of the unlucky group being laid off," Garg said in the call. "Your employment here is terminated with effective immediate effect," CNN reported on Monday.

.@betterdotcom's CEO @vishalgarg_ lays off ~900 employees right before the holidays and ahead of the company's public market debut.

The firm also got a $750 million cash infusion from its backers THIS WEEK, which include @SoftBank.

"This is the second time in my career that I've done this, and I don't want to do it. The last time I did it I cried," he added on the call, which was short and devoid of emotion.

For his part, the company's chief financial officer, Kevin Ryan, commented in a statement, "Having to lay off employees is painful, especially at this time of the year," according to Anadolu Agency.

Garg's decision came for reasons related to the market situation, performance and productivity, he said, and the word angered those in the remote meeting, who were estimated at 15% of the company's manpower, as some of them showed resentment and anger at this decision.

According to Fortune magazine, the CEO of the real estate company accuses at least 250 dismissed employees of stealing the money of their colleagues and clients, as they worked only two hours a day, despite recording 8 hours a day.

According to Garg, he asks laid-off employees who feel they have "performed great" to reach out to the company.