A father of a family killed his wife and three children before committing suicide because he feared being imprisoned after having forged an anti-covid health pass, he has indicated ... 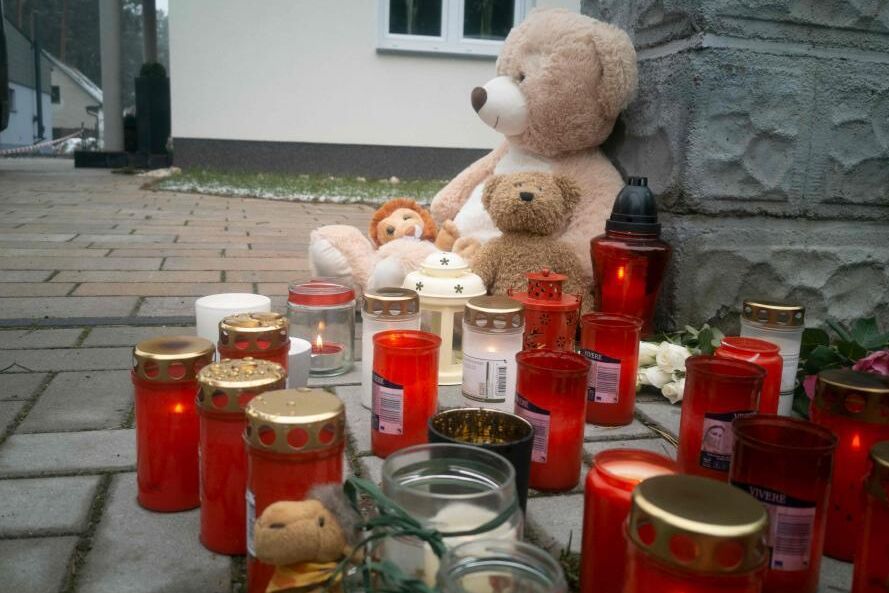 A father of a family killed his wife and three children before committing suicide because he feared being imprisoned after having forged an anti-covid health pass, the German Justice has indicated this Tuesday.

Investigators found a farewell letter at the family's home, according to a spokesman for the Cottbus Prosecutor's Office, in charge of the case.

Berlin, Königs Wusterhausen, and since then the reason for the drama has not been known.

In his farewell letter, the 40-year-old father says he had a false vaccination certificate made for his wife.

"But the woman's employer found out and wanted to investigate," spokesman Gernot Bantleon told AFP.

"The father hoped that he and his wife would be arrested and that the children would be taken from them," he added.

Investigators assume the 40-year-old father killed his three sons, ages four, eight and 10, and his wife, also 40, before committing suicide.

Neighbors had alerted emergency services after seeing dead bodies in the house.

The autopsy of the bodies is still ongoing, but investigators have so far found no fatal gunshot wounds, according to the Prosecutor's Office.

German authorities have repeatedly expressed concern about the proliferation and trafficking of false vaccination certificates against Covid-19, especially in the wake of the new wave of the pandemic.

CancerCatalonia will not refer more proton therapy patients abroad: "I wish that no one has to go through what we have gone through"

PandemicAustria will impose general confinement from Monday and mandatory vaccination

CovidGermany asks its citizens to stay home: "The whole country is one big outbreak"