The New York Stock Exchange started the week in disarray on Monday, with the Dow Jones attempting a rebound after losses sparked by the appearance of the Omicron variant of Covid-19 and the change in tone ... 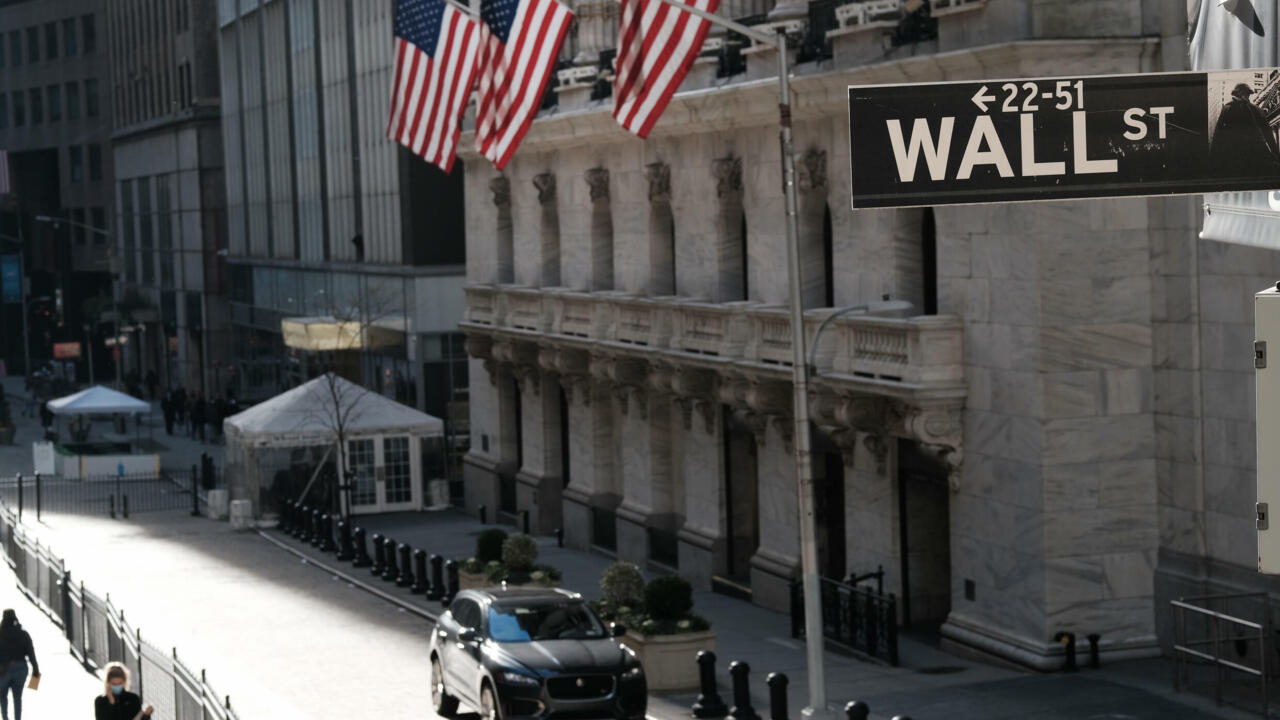 Around 3:10 p.m. GMT, the Dow Jones index climbed 1.29% but the Nasdaq, where so-called growth technology stocks are concentrated, fell 0.47%.

As Art Hogan of National Securities noted, "after having faced two new headwinds - a new variant of Covid-19, with possible economic impacts, and a slightly more hawkish Fed (vis-à-vis the inflation) - the index of flagship stocks lost almost 1% over the week, the Nasdaq 2.6% and the S&P 500 1.2% ".

Despite the uncertainties, concerns about the dangerousness of the virus were easing among investors, said the analyst.

"If it is more contagious than Delta, given its speed of spread, we hear that Omicron's symptoms are relatively mild, but again, it is still early to know," Art Hogan said.

On Sunday on CNN, Anthony Fauci, chief medical adviser to US President Joe Biden, himself said: "So far, it does not appear to be very serious."

In addition, Monday morning, the Mayor of New York Bill de Blasio announced that all employees in the private sector would be subject to an obligation to vaccinate against Covid-19 from December 27.

The indicator calendar was meager at the start of the week but on Friday the government released inflation (CPI) for November, a much anticipated figure.

Analysts estimate that the consumer price index (CPI) will peak at 6.7% over one year against + 6.2% the month before.

"We're definitely going to be talking a lot about inflation this week with the price index arriving on Friday, just five days before Fed policymakers meet to discuss their roadmap on reducing monetary support," commented Patrick O'Hare of Briefing.com.

In terms of shares, the shares of GCP Applied Technologies jumped 14.80% to 31 dollars, after Saint-Gobain announced an agreement for its repurchase for 2.3 billion dollars (2 billion euros).

The French building materials group offered a repurchase price of $ 32 a share, or 18% above the closing price on Friday.

GCP Applied Technologies, specializing in cement additives and waterproofing solutions, is a "major global player" in construction chemicals with annual sales of around one billion and around fifty factories.

The title of electric vehicle maker Lucid fell 13.60% to 40.80 dollars after the group said on Monday it was the subject of an investigation by the US stock market regulator, the SEC, on the conditions of its IPO .

Nasdaq heavyweight, Tesla dropped 4% to $ 974 after press reports that the SEC launched an investigation into supplies for faulty solar panels.

The American information site BuzzFeed (BZFD), known for its viral content but also for its long-term investigations, was IPO after raising much less money than initially expected, through a Spac.