The court received 90 administrative protocols on non-payment of traffic fines against the singer Philip Kirkorov. This was reported by RIA Novosti with reference to the press service of the Tagansky court of the capital. 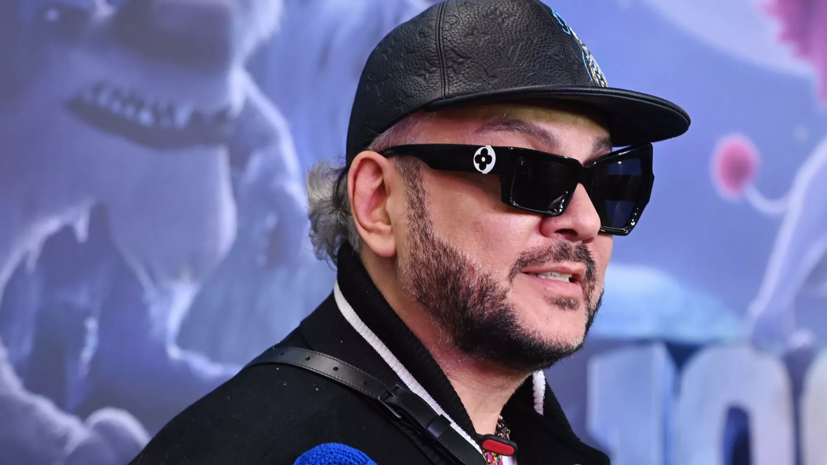 It is noted that the protocols in relation to Philip Kirkorov were received by the magistrate of the judicial district No. 422 of the Tagansky district.

“The court hearings are scheduled for December 14,” the court said.

At the same time, for each of the protocols, punishment in the form of an administrative fine of two times the unpaid amount, or administrative arrest for up to 15 days, or compulsory work for up to 50 hours may threaten.

Earlier, the Zyuzinsky court of Moscow imposed a fine of 100 thousand rubles on the Russian rapper Aljay (Alexey Uzenyuk) under the article on drug propaganda.