Peskov: we don't hear a single warning from the West against Kiev

In Moscow, they see "numerous ducks" who are thrown about the allegedly planned "aggression" of Russia against Ukraine, while they do not hear a single word about Kiev, the press secretary of the Russian president Dmitry Peskov said in an interview with RT correspondent Ilya Petrenko. 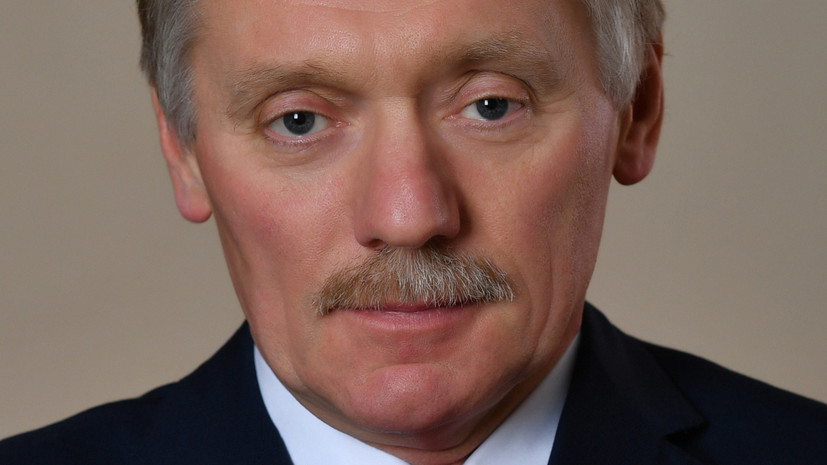 He spoke about this, commenting on Russian-American relations on the eve of a conversation between Presidents Vladimir Putin and Joe Biden, which is scheduled for December 7.

“The moment is very difficult for this conversation ... indeed, the rhetoric sounds very aggressive from the American side and from the European capitals.

We see these numerous ducks thrown about the allegedly planned "aggression" of Russia against Ukraine.

At the same time, we do not hear a single word addressed to Ukraine, not a single warning addressed to Kiev in the sense that they would not even think about starting a military settlement of the situation in the southeast, ”Peskov said.

He noted that this, coupled with the difficult situation in the general background of Russian-American relations, "is a rather complex substance for tomorrow's discussion."

The Kremlin spokesman also said that NATO is demonstrating an extremely aggressive stance towards Russia, so Moscow "is doing so to insure its own interests."