Miguel Salís, one of the founders of the telecommunications company Jazztel, died yesterday Saturday of carbon monoxide poisoning in a house in Val d &amp; apos; Aran ... 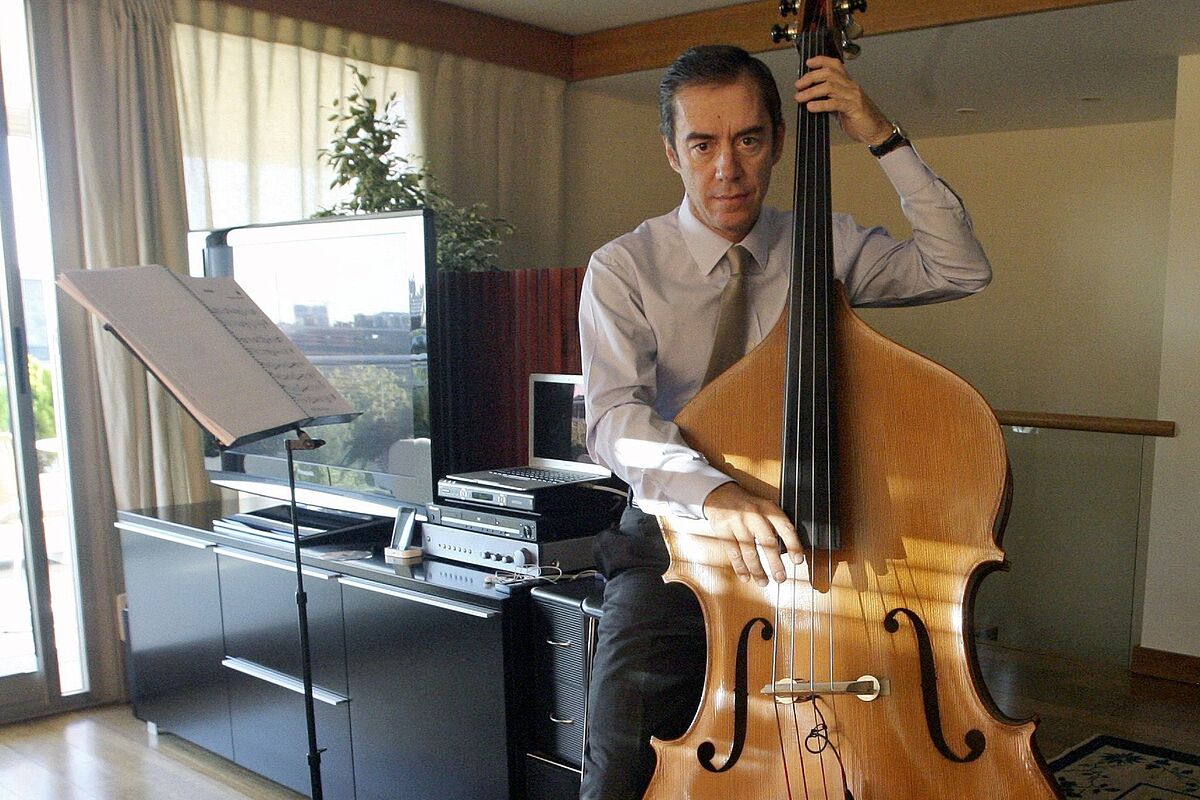 , one of the founders of the telecommunications company

According to reports this Sunday 'Nació Digital', the Madrid businessman Miguel Salís, 63, was the person who died in the event yesterday, in which

a woman was also seriously intoxicated

, transferred by helicopter to the Moisès Broggi Hospital in Sant Joan Despí (Barcelona).

The events took place around 2:00 p.m. in a house located in the

of the municipality of

, in the Naut Aran area, and the

of a boiler or to a leakage.

Miguel Salís, an industrial engineer by training, was co-founder of Jazztel, Ya.com and Barter and is

, founder of Jazztel, acknowledged at elmundo.es that

Salís was key in his arrival in Spain

: "My great friend Miguel Salís Canosa, godfather of my son Tom, a partner on a bike, on business adventures, and nautical, was very important. Marching. I came to Spain for non-professional emotional reasons. "

Events A baby, a three-year-old boy and his parents die in the fire of an old squatted bank in Barcelona

Spain Arrested in Germany La Diabla, one of the most wanted women in Spain