In the garden of a holiday home in Cyprus, the bodies of two Russian tourists were found, who went missing on November 17. 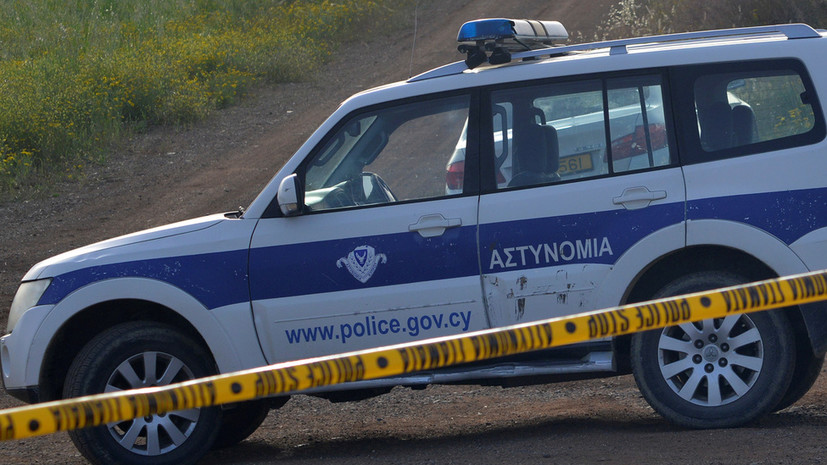 According to the Cyprus Mail, ten days ago, law enforcement agencies detained a Syrian citizen suspected of murdering Russian women.

During interrogation, he confessed to the crime and stated that he had shot the women and buried the bodies in the garden of the holiday home where he worked as a construction worker.

There, the police found traces of blood that matched the DNA of one of the victims.

The blood was also found on a mini excavator used in construction work.

In August 2018, the body of a 44-year-old Russian citizen was found in one of the hotel rooms in Cyprus.