CNN has fired star presenter and reporter Chris Cuomo, the channel said on Saturday, following an investigation into his involvement in the defense of his brother, the former governor of the state of Ne ... 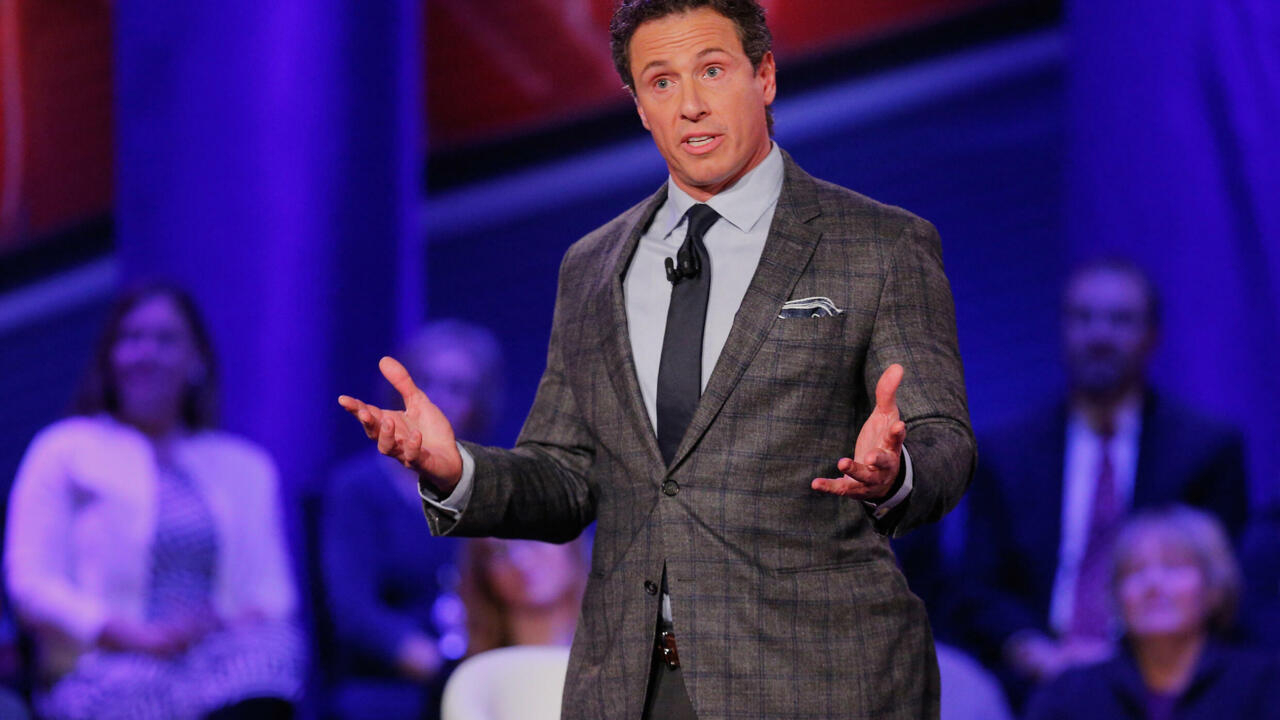 Chris Cuomo had been dismissed from CNN for this matter a few days before his dismissal.

"We hired a well-known law firm to conduct the investigation and we terminated its functions with immediate effect," said a statement posted on CNN's official Twitter account.

"During the course of the investigation, new information was discovered."

The dismissal comes following the publication of documents revealing that Chris Cuomo, who presented the 9 p.m. news section of the American network, advised his brother, a politician, which was deemed inappropriate by CNN.

"The documents, which we were not aware of prior to their public release, raise serious questions," a CNN spokesperson said Tuesday, adding that they "reveal a level of involvement in helping his brother more important than what we were aware of ".

"This is not how I want my CNN career to end, but I have already told you why and how I helped my brother," Chris Cuomo said in a text message, according to CNN reporter Brian. Stelter.

Faced with accusations of sexual assault by at least 11 women, Andrew Cuomo, powerful governor of New York State for ten years and who had taken on a national political dimension in 2020 thanks to his management of the Covid-19 pandemic , had to resign last August.

In October, the former governor - whose father Mario Cuomo had also served as governor of New York - was indicted on charges of sexual assault on a former collaborator in December 2020.

The investigation into Chris Cuomo is continuing, CNN added.