Igor Yushkov, an expert at the Financial University under the Russian government and a leading analyst at the National Energy Security Fund, commented in an interview with RT on the call of the head of the European People's Party faction in the European Parliament, Manfred Weber, to "roll back" the Nord Stream 2 project if Russia and Ukraine unleash an armed conflict. 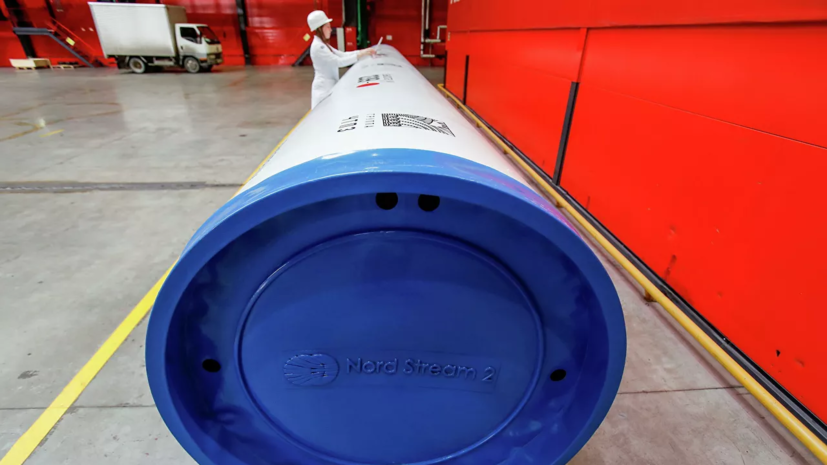 Yushkov stressed that Russia is not interested in escalating the situation.

At the same time, the specialist said that it was precisely "the opponents of Russia that needed this in order to justify a new wave of sanctions, a strike on Nord Stream 2."

“According to the current legislation, international and European in particular, the project cannot stop anything.

That is, it is impossible to take and refuse it.

According to the law, European regulators themselves are obliged to issue both a certificate of readiness and a permit for commissioning, ”the expert explained.

He noted that now the process is being delayed, but, nevertheless, if one is guided by the current legislation, the gas pipeline will eventually start working.

“And there remains the last chance how it can be stopped - only by direct sanctions from the European Union ... Accordingly, it is necessary to justify why we take and introduce these sanctions: they are just preparing a justification ... Because Russia for some reason supposedly“ attacks "Ukraine", - explained the expert.

Earlier, Weber, in an interview with Bild am Sonntag, called for the "winding down" of the Nord Stream 2 project if Russia and Ukraine unleash an armed conflict.