Human rights defender Idris Khattak, who was disappeared by Pakistani authorities more than two years ago, has been convicted of treason and faces 14 years in prison, Amnesty International said. She called for his immediate release. 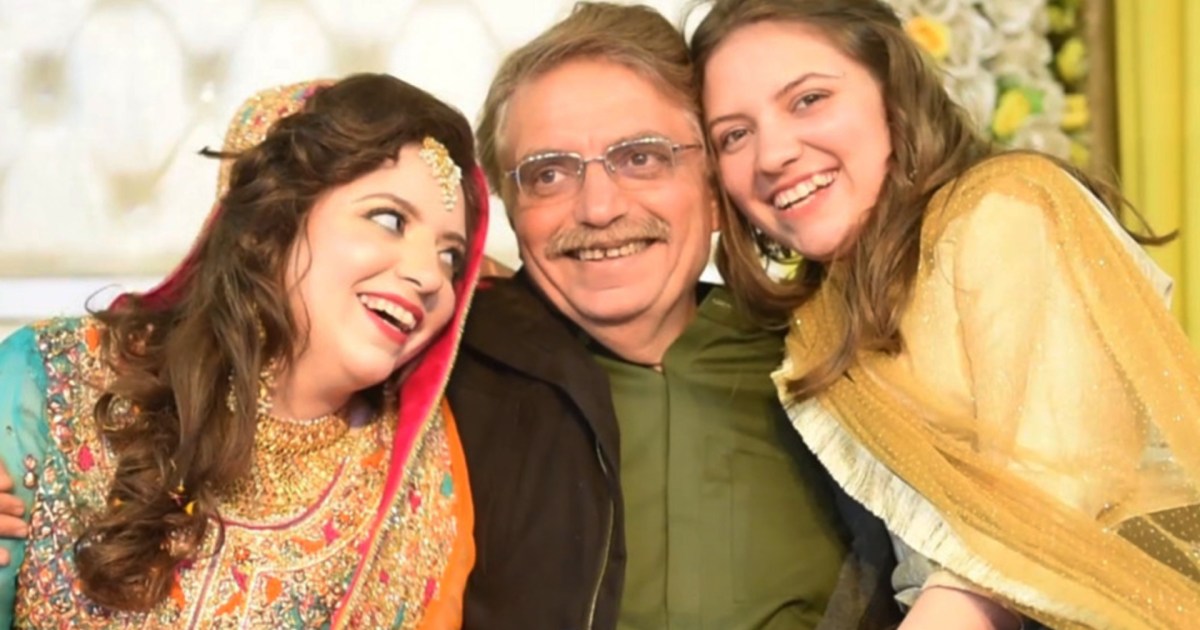 Human rights defender Idris Khattak, who was disappeared by Pakistani authorities more than two years ago, has been convicted of treason under the Official Secrets Act and faces a 14-year prison sentence, Amnesty International said.

She called for his immediate release.

According to the organization, the Pakistani authorities have kept his family and lawyer in complete ignorance of the exact status of his case, and even the reporting of his conviction.

The organization explained that this situation "violates the right to a fair trial and due process, and makes it impossible for them (the family and the lawyer) to plan for any legal remedy."

The organization stressed that "if his conviction is confirmed, it will be the culmination of a shameful two-year process, which was unfair from start to finish."

She said that since he was crammed into a car in 2019, Idris Khattak has been held in an unknown location.

Despite being a civilian, he was tried before a military court in a trial that took place in complete secrecy, and few details were revealed about the case against him, according to his lawyer. The procedures were "extremely flawed", according to the organization.

The organization urged the Pakistani authorities to "immediately provide the details of the case to the family, enable him to contact lawyers, and submit Idris Khattak to an ordinary civil court to decide on the legality of his arrest and detention."

She pointed out that "this case clearly confirms why enforced disappearances must be put to an end once and for all. It is time for the authorities to lift the veil of secrecy surrounding the trial and its whereabouts."

According to the lawyer, he was only allowed to meet his client 3 times, and on each occasion they were photographed accompanied by an army officer, and they were not allowed to speak their mother tongue.

The organization said that the military court rejected a previous request for a trial before a civilian court, following a similar refusal by the Peshawar High Court in January 2021.