It looks like Russia wants to invade Ukraine: this is what's going on

Tensions have risen on Ukraine's border with Russia in recent weeks. The Russians fear that Ukraine will join NATO. There are indications that Russia may be preparing an invasion for this reason, according to documents from American intelligence services in the hands of The Washington Post. The US threatens sanctions, escalating tensions. 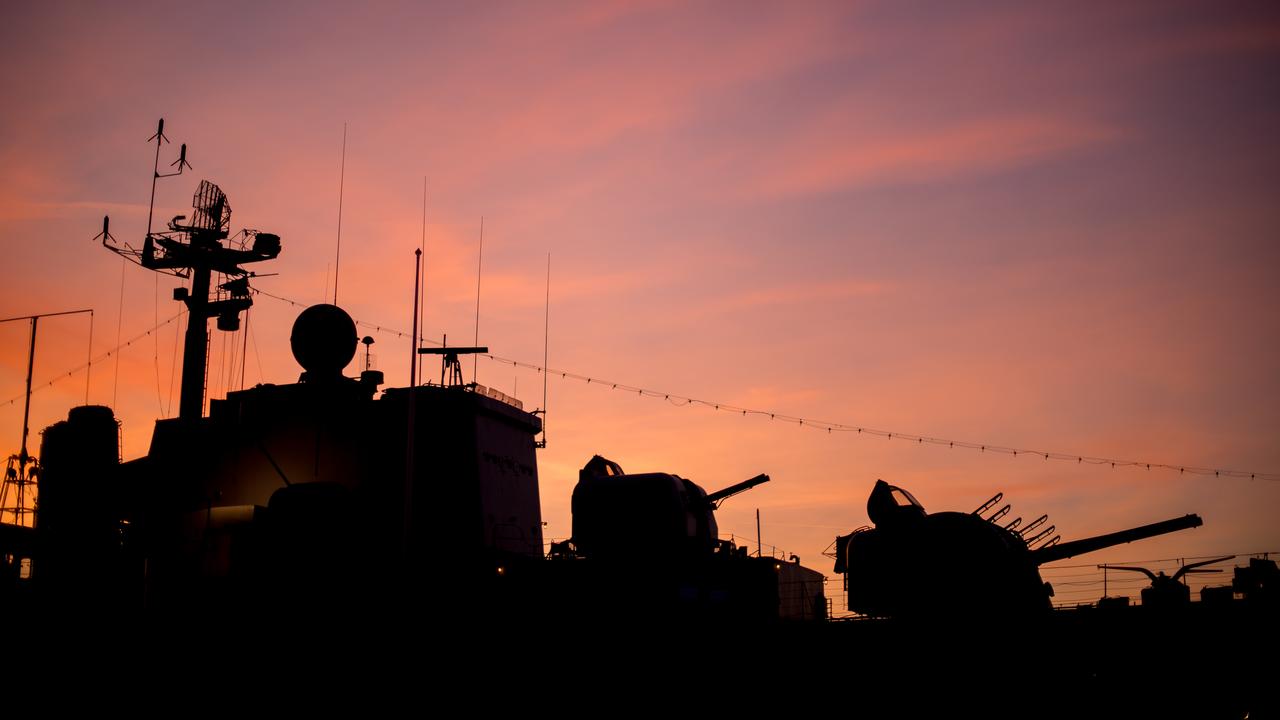 Tensions have been rising on Ukraine's border with Russia in recent weeks.

The Russians fear that Ukraine will join NATO.

There are indications that Russia may be preparing an invasion for this reason, according to documents from American intelligence services in the hands of

The US threatens sanctions, escalating tensions.

The situation in brief:

an invasion on the border with Ukraine

The document on which the newspaper relies shows satellite images showing Russian forces at four different spots along the border with Ukraine.

The images also show that new troops are arriving at these places.

These tensions between Russia and Ukraine have everything to do with NATO.

Russia demands from NATO the promise that Ukraine will not join the Western military alliance.

Moscow is afraid that the arrival of Ukraine at NATO would mean that Western influence (eg the US) in Ukraine will increase.

Ukrainian President Volodymyr Zelensky would be interested in NATO membership, but there are no concrete plans yet.

The intelligence services also see an increase in Russian propaganda about Ukraine.

The country would be taunted in the media, which could be a sign that Moscow is also preparing its own country for an eventual invasion.

Moscow also demands that NATO cease military activities in the region around Ukraine.

Since 2016, NATO has had a reinforced presence in Poland, the Baltic States (Estonia, Latvia and Lithuania) and in the Black Sea.

Those troops can intervene if threats arise in the region.

In addition, Putin specifically warned against placing missiles in Ukraine.

If NATO does not comply with Moscow's demands, Russia threatens to respond with the installation of missiles that could hit European countries.

"We should pose the same threat to those who threaten us," the Russian president said.

"And we could be doing that right now."

See also: Biden: Ukraine must tackle corruption before it can join NATO

US President Joe Biden released a statement Friday promising to make it "very, very difficult" for Russia to launch an attack on Ukraine.

"I don't accept the red line from anyone," Biden responded to Putin's threat.

This week, US Secretary of State Antony Blinken indicated that the US would punish any Russian attack with severe economic sanctions "that were waived in the past".

These sanctions could seriously damage the Russian economy.

"If there are new infernal sanctions, we will respond," he threatened.

Biden says he wants to talk to Putin about rising tensions.

American media report that a meeting between the two world leaders may be scheduled next week.

Ukraine has been a sensitive issue for Russia and the United States for years.

The last time tensions came to a boil was in 2014 when the Russian military annexed Crimea, the peninsula between Russia and Ukraine that had been ruled by the Ukrainians for decades.

The United States, then led by Barack Obama, also threatened to arm the Ukrainian army.

In the end, the conflict fizzled out, partly because France and Germany wanted to avoid a war and only announced economic sanctions against Russia.

Since then, the peninsula has been under the control of the Russian government, but is not considered Russian territory by anyone except Moscow itself.