The German public service channel NDR, together with SVT, has examined a Swedish music producer who, for a fee, has promised at least 16 young women and men around Europe brilliant careers in the USA. But some recordings usually did not show up, let alone a career in the United States. "Unfortunately, many people are deceived in this industry," says Mattias Qvarsell, contract secretary at the Swedish Musicians' Association. 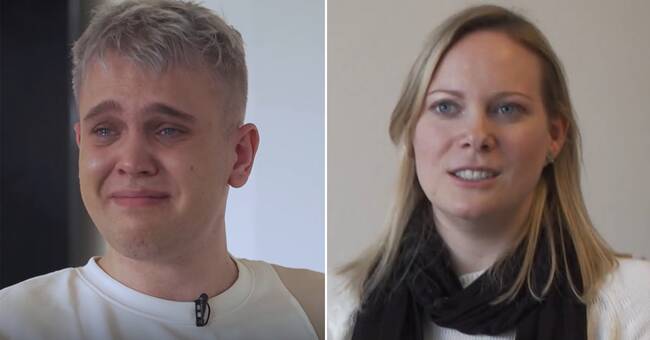 About ten years ago, the Swedish music producer worked for a short time with one of the biggest bands of the time.

He has no central role in the industry, but he markets himself by working with the world's greatest artists.

After a recording, the Danish artist Silas was promised an EP with three songs and marketing in Hollywood.

In total, he and his family paid over a quarter of a million kronor to the producer during a period when Silas was a minor.

- I have nothing left.

I have less now than when I started, says Silas.

The Swiss artist Fleur paid around SEK 100,000 for an audio recording in a hotel room with the same promise of a three-song EP.

But no EP appeared.

- I am now stuck in debt for the coming years.

He does not respond.

Time and time again, the producer has been paid by young unestablished musicians to produce songs that he then promises to market in Los Angeles, among other places.

The musicians NDR spoke to have paid up to several hundred thousand kronor each.

- His intention is not to help the artist but to exploit them.

Then he uses them as much as he can.

And when that is no longer possible, he goes to the next victim and takes money from them, says the Swiss musician Gary who for a period worked as an assistant to the Swedish music producer, but now wants to warn other artists.

NDR and SVT have contacted the music producer several times but he has not answered any questions.

Shortly before the NDR's publication, he wrote via a German lawyer that he rejects all accusations that he considers to be "unfounded" and he writes that "professional cooperation is the highest priority".