Death at 83 of Pierre Rabhi, writer and figure of agroecology

He left his mark on ecological thought and was a reference for many personalities: the writer and philosopher Pierre Rabhi, pioneer of agroecology in France and co-founder ... 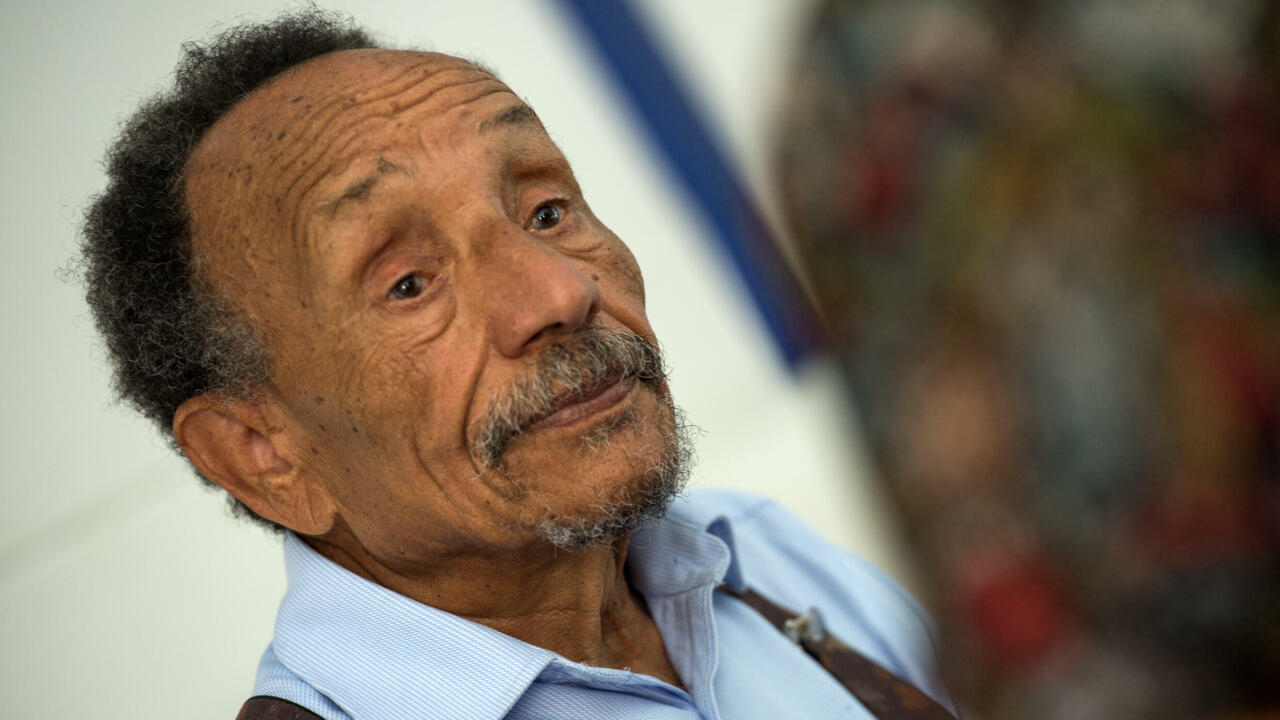 Author in particular of "Towards happy sobriety", plea on the "joy of living in simplicity", sold 460,000 copies, this activist of the environmental cause, admired by personalities like Cyril Dion and Marion Cotillard, died Saturday of the consequences of a cerebral hemorrhage, told AFP his son, Vianney.

This pioneer of neo-ruralism, born in 1938 at the gates of the Algerian Sahara, had settled in 1961 on a farm in the south of France.

He will remain as one of the pioneers of agroecology - an agricultural practice aimed at regenerating the natural environment by excluding pesticides and chemical fertilizers.

A method applied from the 1980s in sub-Saharan Africa, where he made many trips.

A great admirer of Socrates, he said that "every human being must try to know himself in order to change himself positively".

"The hummingbirds and ecology are in mourning," responded The League for the Protection of Birds (LPO) on Twitter.

Pierre Rabhi had chosen this little bird to illustrate his philosophy based on an Amerindian legend: faced with a fire in a forest, the hummingbird "was activated, fetching a few drops with its beak to throw them on the fire", causing sarcasm from other animals.

"I know it, but I'm doing my part," he replied in this legend that Rabhi kept telling.

"Sometimes presented as a technician, he was interested in the interiority of people," said his son Vianney.

"He touched a lot of people."

In him, the Buddhist monk Matthieu Ricard saw a "brother of conscience".

And he was admired by actress Marion Cotillard and former minister Nicolas Hulot.

His countless works have met with undeniable success each time.

The announcement of his death sparked many reactions in the political and environmental sphere.

"Dear Pierre Rabhi, we already miss you terribly, a deep sadness invades us. Plowman of the land and plowman of conscience, you have taught us humility in the immensity of the task", reacted on Twitter the former minister socialist Ségolène Royal.

More nuanced, the ecofeminist Sandrine Rousseau praised the memory of an "incredible precursor of ecology, happy sobriety and the hummingbird" but a "conservative on societal issues, homosexuality and women".

With Cyril Dion - the author of the successful militant documentary "Demain" -, Pierre Rabhi had co-founded the citizen movement of Hummingbirds, which calls for local actions, such as shared gardens, educational farms or even short supply circuits .

“Today, I lost a friend. A big brother. It breaks my heart. We didn't always agree and in recent years we had drifted away a bit, but Pierre was one of the people who met him. changed my life, ”Cyril Dion wrote on Instagram.

"There is a kind of unconsciousness, we are in a blind modernity, in the sense that we only see the financial gain", underlined in 2018 Pierre Rabhi in an interview with AFP.

"Personally, I earn a good living, I do not deny it ... but I am not a millionaire", he confided at the time, in response to a controversy over his income which had left him with a bitter taste. .

The one who was the friend of Thomas Sankara or of the legendary violinist Yehudi Menuhin experienced a certain media exposure in 2002, during an ephemeral candidacy for the presidential election, already "to introduce ecological and human urgency into the debate".

Father of five children, he then divided his time between interviews, animation of his foundations, conferences and writing of books ...