"The spread of young people and children ... Less than half of the severe rate delta"

South Africa, where omicron mutations have already predominated, has officially declared the beginning of a fourth wave. The fact that the spread is fast among young people and the number of infections in children has risen sharply, but that the severity rate is still not high seems to be a reference for us. 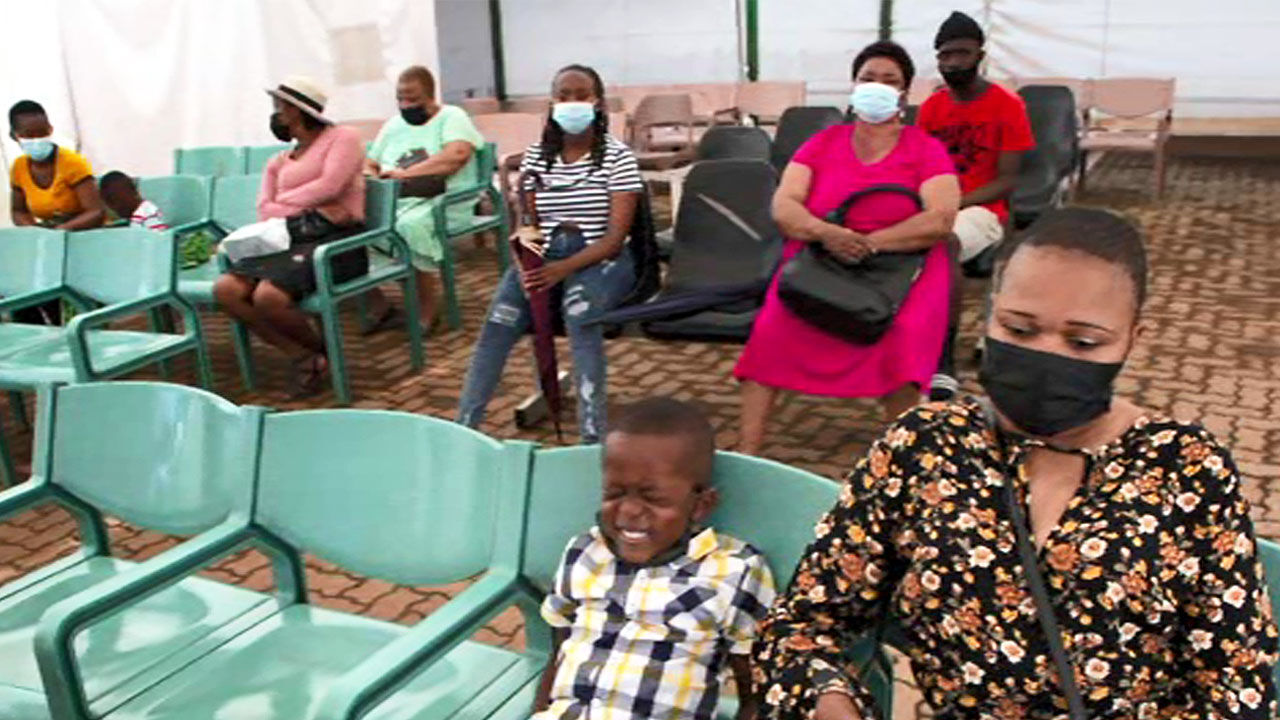 South Africa, where Omicron mutation has already prevailed, officially declared that the fourth wave has begun. The fact that the spread is fast among young people and the number of infections in children has risen sharply, but that the severity rate is still not high seems to be a reference for us.

Reporter Kim Young-ah on the sidewalk.

The South African government has officially declared the beginning of the fourth wave.

[Joe Pahla / Minister of Health of South Africa: With the advent of a new mutation, it has entered the fourth epidemic today.]

South African health authorities said that 68% of hospitalized patients in the Tsuwane region, which is considered the epicenter of the spread of Omicron, are under the age of 40. I did.

At the beginning of the third wave, driven by the delta mutation, more than two-thirds of hospitalized patients were over the age of 50.

is said that the spread is steeper among relatively young people, and in particular, the hospitalization rate of patients under the age of 5 is rapidly increasing.

11% of patients admitted in the past 2 weeks were under 2 years of age.

However, the severity rate has dropped to less than half compared to the early days of the Delta-led third wave.

The number of countries where Omicron has spread has increased to at least 38 countries around the world, including confirmed cases in Mexico in Latin America.

Specifically, in the UK, 12 or more of the 22 Omicron infections were found to have received two or more doses of the vaccine.

The WHO, however, has repeatedly encouraged vaccination, saying that even with an increase in breakthrough infections, the low severity rate means that the vaccine is effective.