Turkey..inflation rises and a jump in exports 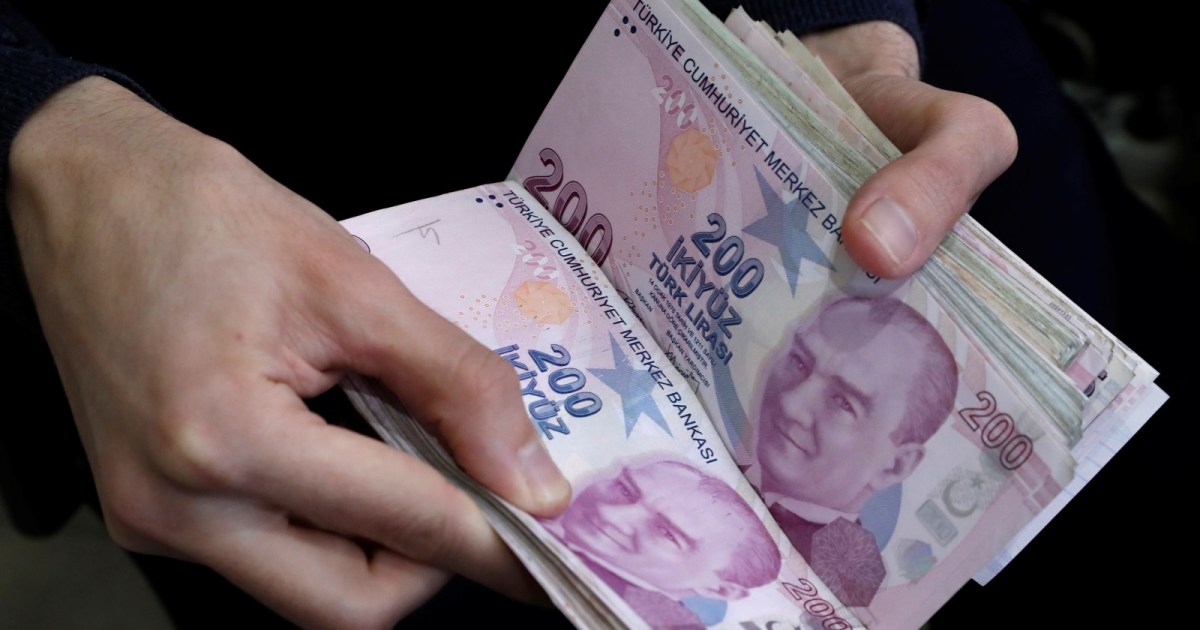 Data on Friday showed that inflation in Turkey rose more than expected to 21.31% on an annual basis in last November, its highest level in 3 years, exacerbating the decline in real yields after the unprecedented decline of the lira to its lowest levels ever.

The Turkish Statistical Institute said consumer prices rose 3.3% on a monthly basis, compared to expectations in a Reuters poll that had indicated a reading of 3% and expectations of an annual reading of 20.7%.

The data showed that the producer price index rose about 10% on a monthly basis in last November, recording an annual increase of 54.62 percent.

And the international credit rating agency, Fitch, expected that inflation in Turkey would rise to 25% by the end of 2021.

Fitch revised Turkey's outlook to negative, affirming its rating at (bb-) and lowered its outlook on Turkey's long-term debt default to negative from stable.

According to a statement issued on Thursday by the International Agency, Turkey's economic growth is strong compared to its peers, but the country's per capita income has been declining since 2013 in dollar terms.

On Thursday, Turkish President Recep Tayyip Erdogan announced that his country's exports amounted to $221 billion on an annual basis (within a year).

Erdogan published foreign trade data through his accounts on social networks, and it showed an increase in exports last November by 33.44% compared to the same month last year.

The Turkish president said that our exports reached $221 billion on an annual basis, and we will work harder, produce more and achieve more growth.

According to the publication, Turkey recorded the highest monthly export earnings in its history during last November, at $21 billion and 468 million.

Exports during the first 11 months of this year amounted to about 203 billion and 141 million dollars.

The data also showed an increase in the volume of foreign trade by 29.63%, to reach 48 billion and 263 million dollars.