Poland is preparing for "hundreds of thousands of migrants from Afghanistan" on its border. This was announced by the press secretary of the government, Peter Müller. 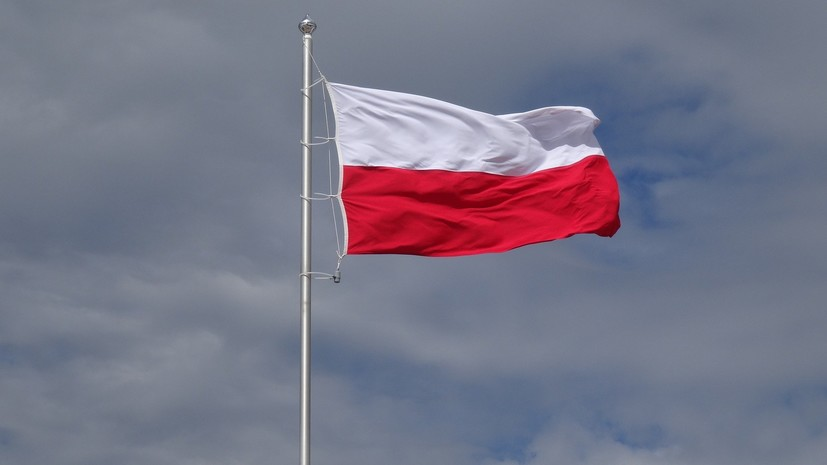 “We are ready for the next organized migration flows to appear in the coming months.

This time, based on diplomatic and intelligence information that comes from our services, as well as from the services of our partners, these are organized migration flows from the territory of Afghanistan, ”he said, quoted by RIA Novosti.

He stressed that by themselves they "will not appear", but will be "the next element of organizing this type of action by the Belarusian state and criminal groups that cooperate with this state."

We are talking about the risk of migratory movements reaching hundreds of thousands or more, ”added Müller.

Polish President Andrzej Duda previously expressed hope that refugees from Afghanistan would not organize a migration channel to Europe through Russia.