The Chancellor of Austria resigns 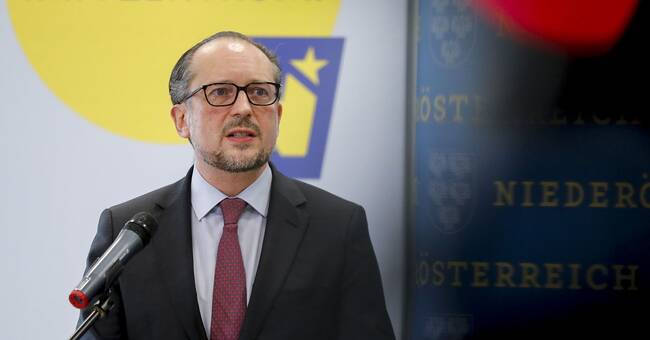 After party leader Sebastian Kurz announced on Thursday morning that he is completely withdrawing from politics, the country's Chancellor Alexander Schallenberg is now also announcing that he is resigning, reports Kronen Zeitung.

The former Foreign Minister took over as Federal Chancellor in October - this after Sebastian Kurz resigned as head of government in connection with corruption investigations against him and his surroundings.

According to information to the Crown, it will be Interior Minister Karl Nehammer who will succeed Schallenberg.