Journal La Provence: the shareholders' agreement with the Niel group challenged in court

The possibility for the group of businessman Xavier Niel to oppose a candidate for the takeover of the regional daily La Provence, is challenged in court by the judicial liquidator ... 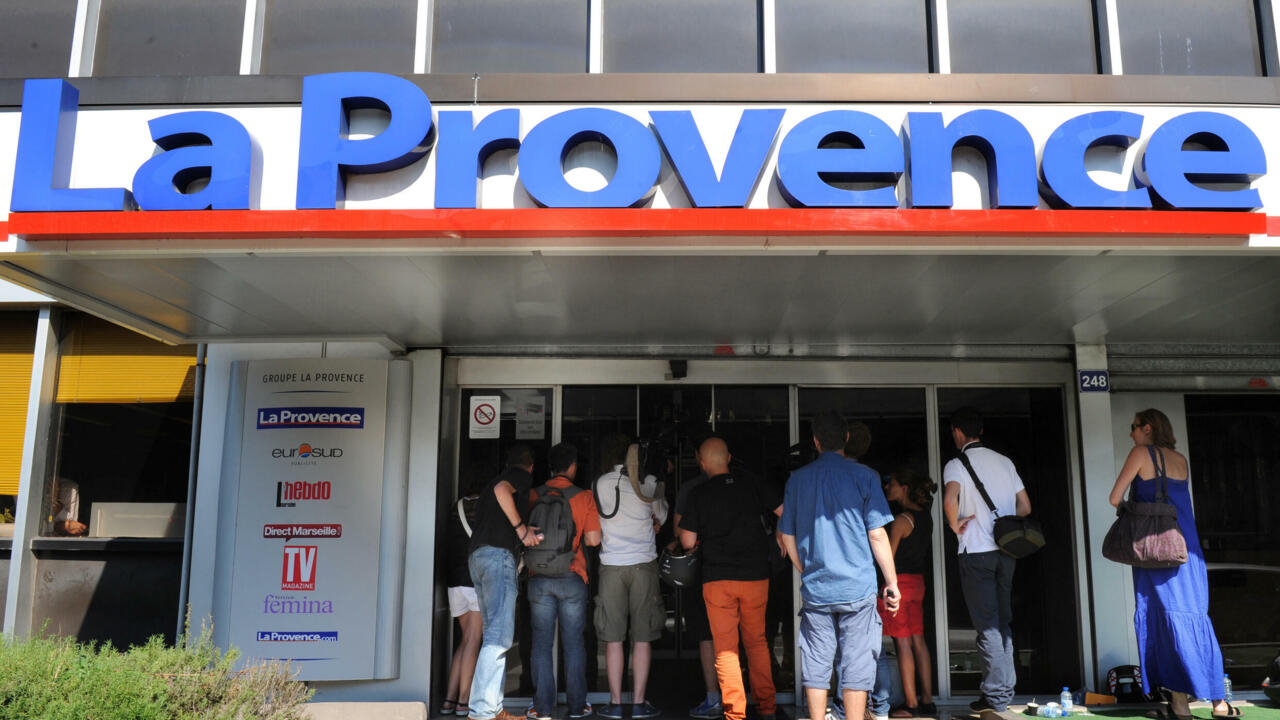 "The liquidator requests the suspension of the approval" of the company of the group of Xavier Niel, minority shareholder of Provence, allowing him to possibly block a candidate for the takeover of the 89% held by the Tapie group, indicated to the AFP Me Bernard Vatier, lawyer of the GBT group, confirming information revealed by the investigation site Marsactu.fr.

The summary hearing before the Marseille commercial court will take place on December 21, according to an official document dated Friday and published by Marsactu.

"It follows from the application of the statutes (of La Provence) that any transfer requiring the agreement of the other shareholder, the transfer of the majority of the capital (editor's note: held by the GBT group) is subject to approval of the minority shareholder ", explains the GBT group in its request.

On Tuesday, at least two offers to buy back shares in the newspaper of Bernard Tapie, who died in October, were filed with the Bobigny commercial court: one from the shipowner CMA CGM, and the other from the holding company of Xavier Niel .

For the GBT liquidator, "there is a conflict of interest", since a prospective buyer "would have the option of replacing the buyer declared by the judge commissioner".

The applicant adds that "the refusal of the board of directors (...) which opposes the approval of the candidate who will be retained by the judge-commissioner", constitutes "a manifestly unlawful disturbance".

Bernard Tapie's companies have been in compulsory liquidation since 2020.

The liquidator reminds the court that the sale of GBT's stake in the company La Provence (which covers nearly 90% of the share capital) must "take into account both the industrial project of the buyer (...) and the sale price to ensure the discharge of the liabilities of the company GBT ".

At the end of October, the Court of Cassation rejected the appeal brought by Bernard Tapie's companies against an estimate of 438 million euros of its debt in the arbitration case supposed to settle its dispute with Crédit Lyonnais over the resale from Adidas.