Clubs engaged in the European Cup, whose 2021-2022 season begins on December 10, will be able to register additional players until December 8, a decision taken to adapt to contamination ... 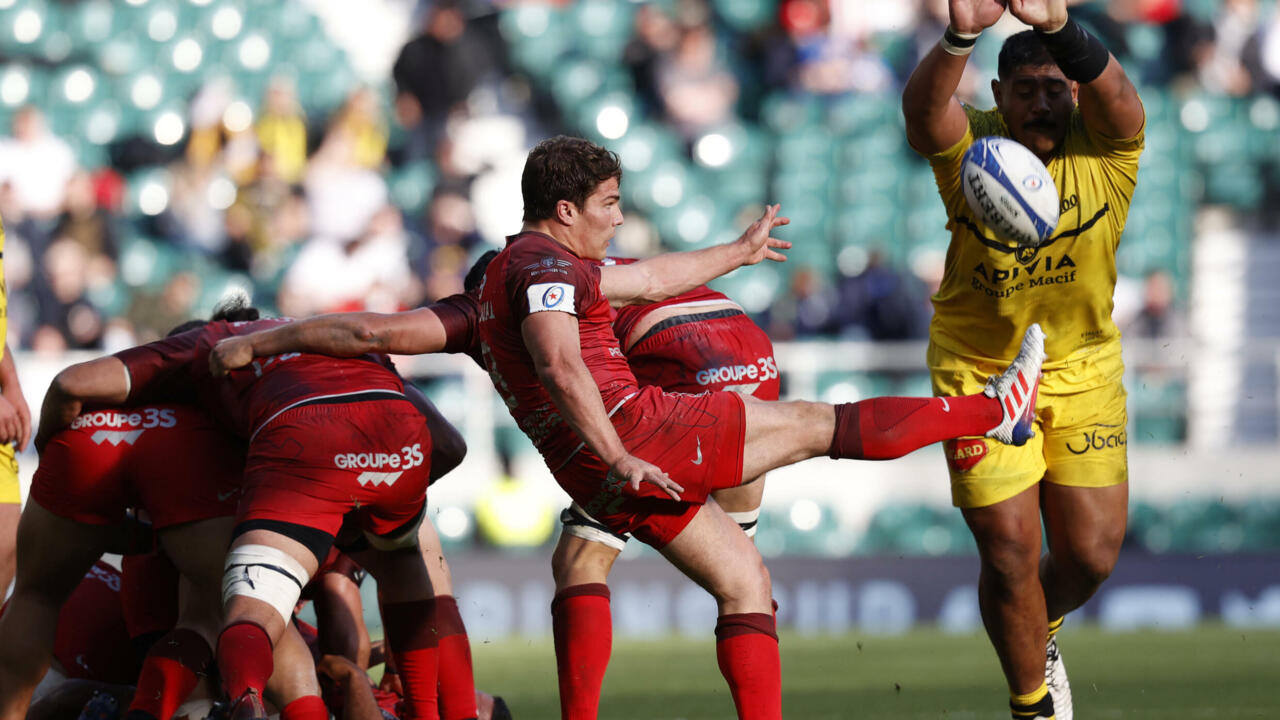 "After consulting the leagues and federations concerned, it was decided to extend the window for the first registration of players (closed last month) in order to allow all participating clubs to complete their squad with an unlimited number of players not already registered previously ", explained the European professional rugby club (EPCR) in a press release.

"All new players must be registered before Wednesday, December 8 at 1:00 p.m. (French time)," the EPCR said.

The move aims to ensure that all of the first day's matches, scheduled for 10, 11 and 12 December, can take place as the Welsh team Cardiff - which is due to host defending defending stadium Toulouse - and the Irish province of Munster, have been stranded in South Africa after coronavirus infections in their ranks.

Most of the Munster players were able to leave Cape Town on Tuesday evening, but fourteen members of the Irish squad, who tested positive for the coronavirus, had to remain on South African soil.

Cardiff Rugby, which has recorded six positive Covid-19 cases, was unable to take off from Cape Town on Thursday "due to restrictions on inbound flights to the UK" and hopes to be able to do so "tomorrow (Friday) morning", according to a tweet from the club.

On their return to Wales, the uncontaminated elements will have to observe ten days of isolation, with the consequence that "28 players and 14 members of the management will not be able to take part in the European matches" against the Toulouse Stadium, then the Harlequins on December 18.

The staff of Cardiff is therefore trying to build an encore team.

Cardiff and Munster had traveled to South Africa, along with two other European teams, the Scarlets (Wales) and Zebra Parma (Italy), to participate in the 6th day of the United Rugby Championship, the championship which brings together Scottish, Welsh, Italian, Irish and South African clubs.

But the discovery in the country of a new variant of Covid-19, called Omicron and deemed "worrying" by the WHO, caused the postponement of the four matches scheduled for last weekend.

The players of Munster, here in the European Cup in Clermont on December 19, 2020, were blocked for a few days in South Africa by the Omicron variant THIERRY ZOCCOLAN AFP / Archives

The Scarlets and Zebre Parma, who did not have to deplore a positive case, were able to leave South Africa at the weekend.

But if the Italian team were able to return to their country, the Scarlets are undergoing their period of isolation in Belfast, which will end on December 10, the day before their entry into the European Cup against the English in Bristol.

In the absence of the 32 players in quarantine in Northern Ireland, the Scarlets will have to field a majority of young players still in training as well as semi-professional players "who juggle between their commitments in rugby and their work (in parallel)" , explained the Welsh team.

After another round of negative tests on Tuesday, the "Zebras" were given permission to resume training in Parma but the players returning from South Africa are training away from those who remained in Italy, a indicated the club.