Covid-19: what the government could announce on Monday

The executive will hold a new health defense council on Monday to adopt new measures to counter the fifth wave of Covid-19 in France. The government wants to focus on vaccination, with the reopening of hundreds of centers, and could strengthen health pass controls. 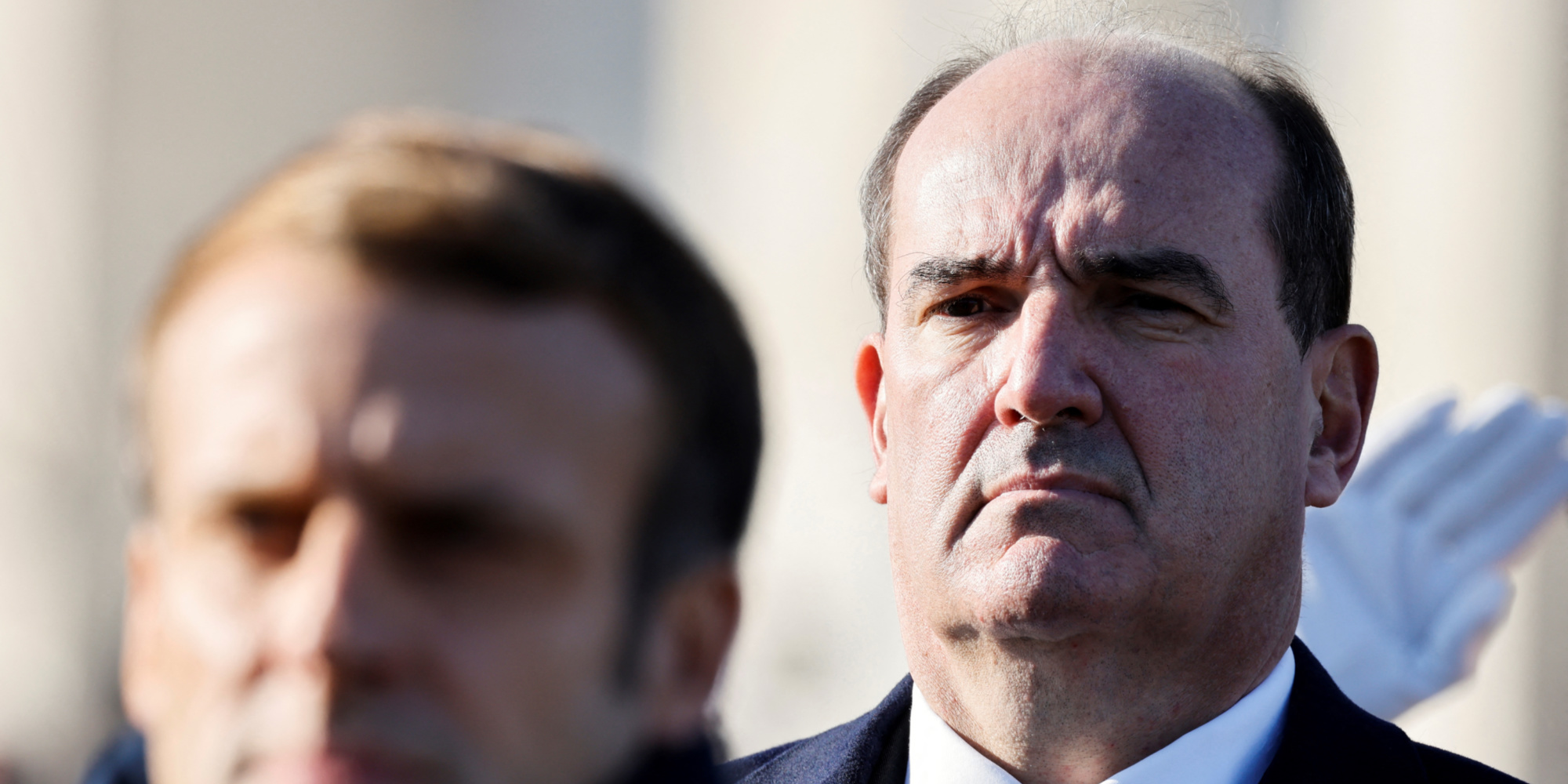 The executive will hold a new health defense council on Monday to adopt new measures to counter the fifth wave of Covid-19 in France.

The government wants to focus on vaccination, with the reopening of hundreds of centers, and could strengthen health pass controls.

A "meteoric progression" of the Covid-19.

These are the words of Gabriel Attal, the government spokesperson, on Friday in Deux-Sèvres.

The executive is expected to announce new restrictions next week, when a health defense council will be held on Monday.

If the executive does not reveal all its avenues to stem the fifth wave, it is, in reality, launching the operation "Save Christmas" as last year.

The risk of deprogramming in hospitals from mid-December

The major problem remains the same: the progression of the virus is strong, and hospital capacities have not really increased as promised. The Minister of Health, Olivier Véran, also has projections that are not good. As of Sunday, there are expected to be 2,000 hospitalizations. On the minister's desk parade other estimates which show 3,000 people admitted to hospital because of Covid-19 in mid-December. Beyond this figure, deprogramming is required in hospitals. A situation that the government wants to avoid at all costs.

Prime Minister Jean Castex will therefore take the floor on Monday to try to speed up the vaccination, and in particular to facilitate the making of appointments for the third dose.

Moreover, 300 vaccination centers put on hold for several months will reopen, as announced by LREM deputy Aurore Bergé on Europe 1. However, the rate of 500,000 people vaccinated per day is not enough to avoid the anticipated epidemic peak at this stage, at the beginning of January.

Covid: vaccination open to 5-11 year olds at risk in "mid-end of December", according to Véran

According to information from Europe 1, in Paris, the vaccination center at Porte de Versailles will be reassembled next week under the leadership of the capital's firefighters.

For their part, city doctors should vaccinate 50,000 people.

Last week, the Paris firefighters carried out ten interventions due to Covid-19.

A figure that rose to 30 this week alone, with two or three absolute emergencies per day.

Faced with this fifth wave, the Ministry of the Interior should announce the strengthening of health pass controls in establishments open to the public.