Covid: possible new restrictions on the table on Monday, according to Castex

Prime Minister Jean Castex has announced the holding of a new &amp; nbsp; Sanitary Defense Council in order to &amp; # 39; see if it is necessary to take additional measures &amp; quot; to deal with the fifth wave of coronavirus. A wave that he described as "particularly worrying". &amp; Nbsp; 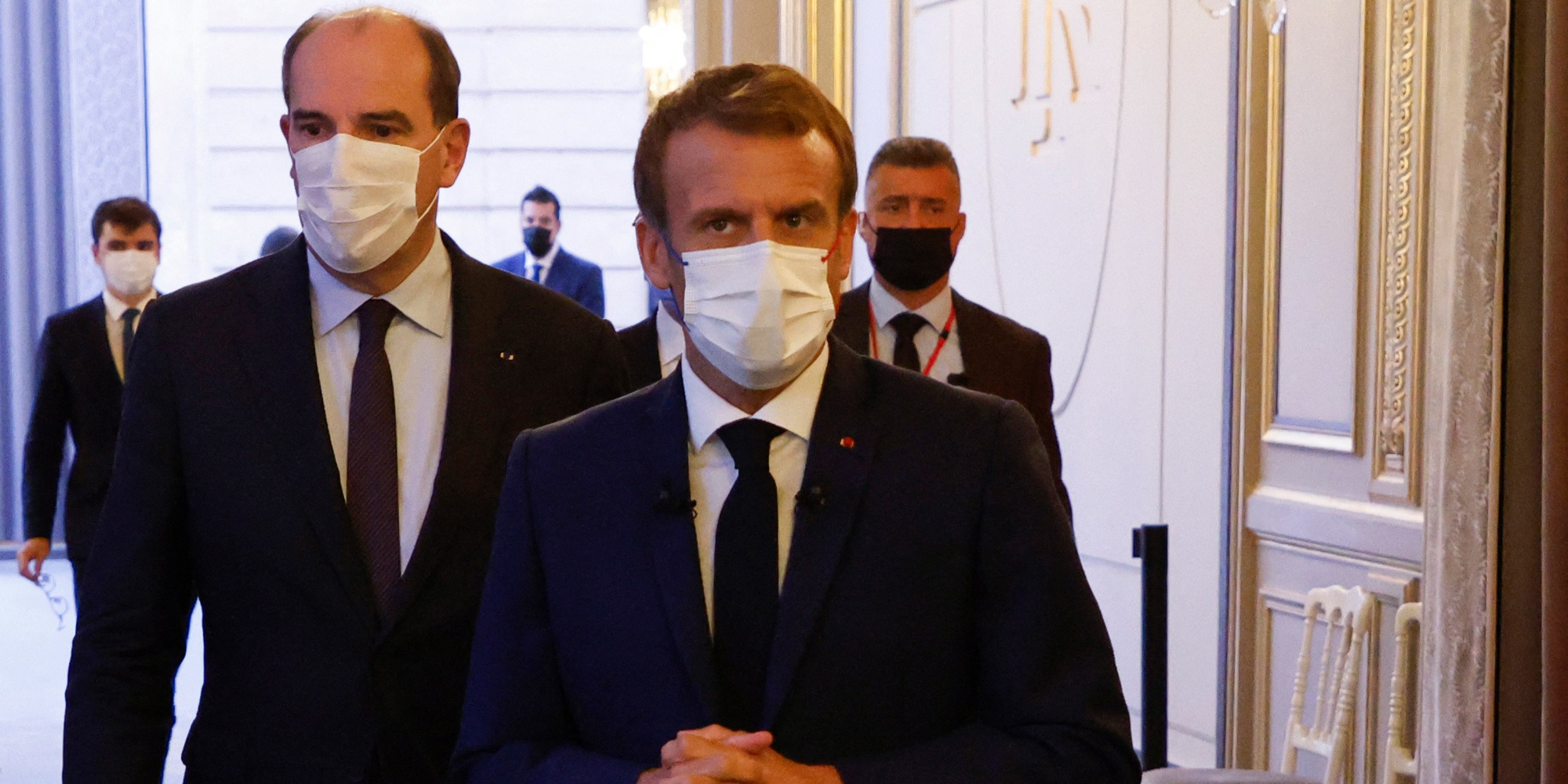 Prime Minister Jean Castex announced the holding of a new Health Defense Council in order to "see if there is need to take additional measures" to deal with the fifth wave of coronavirus.

A wave that he described as "particularly worrying".

Jean Castex announced that a new Health Defense Council would be held on Monday in order to "see whether it is necessary to take additional measures" in the face of the fifth wave of coronavirus, which he described Thursday as "worrying".

"The President of the Republic has decided to convene a new Defense and National Security Council on the health crisis to see whether it is necessary to take additional measures from Monday at the end of the morning", declared the Prime Minister, during a visit to Angoulême hospital.

"The situation is worrying"

"The fifth wave of the pandemic is particularly strong" and "the situation is worrying", noted Jean Castex, citing figures on the rise, including a "60% increase in cases observed in one week". "We remain extremely vigilant", added the Minister of Health Olivier Véran, relying on the models of the Pasteur Institute which promise 3,000 Covid patients in intensive care in mid-December, against nearly 2,000 currently.

"We will not let the pressure rise too high" in hospitals, said Olivier Véran, responding to a question on a possible return of the gauges in establishments open to the public, starting with cafes and restaurants.

In the meantime, Jean Castex has renewed his calls for vaccination, ensuring that "no one will be left without the possibility of making his recall before the deadline of January 15", date on which the health pass will begin to no longer be valid for people who have not received a complementary injection within the allotted time.

Covid: Omicron risks becoming the majority in Europe in the coming months

"There are all the doses you need", insisted the head of government, adding that "many meeting slots will open in the coming days". Since the booster dose was opened to all French people over 12 years of age last Thursday, "a total of 4.5 million appointments have been made," said Jean Castex. He also noted that the number of first injections was on the rise again, while six million eligible French people, including 1.2 million over 65, have still not received any dose.

The Prime Minister was also making his first outing after ten days of isolation, having himself contracted the Covid last week.

"I had two doses of the vaccine, and this probably explains the fact that I only had extremely mild symptoms," he said.