The press secretary of the Security Service of Ukraine Artyom Dekhtyarenko called the message of the Federal Security Service (FSB) of Russia about the arrest of three agents of the Ukrainian special services a fake. 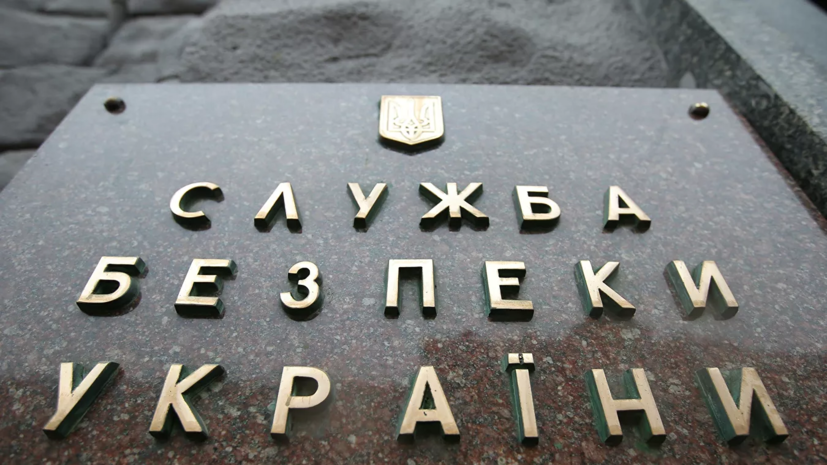 "Such statements of the FSB of Russia should be viewed exclusively through the prism of a hybrid war, in which information propaganda and the spread of fakes have an outstanding role," UNIAN quotes him as saying.

According to him, one of the main tasks of the SBU is to counter the intelligence and subversive activities of foreign special services in the territory of Ukraine.

Earlier it became known that the FSB stopped the intelligence and sabotage activities of the Ukrainian special services in three regions of Russia.

Detained two agents of the SBU - Zinoviy Kovyl and his son Igor, - as well as an agent of the Main Intelligence Directorate of the Ministry of Defense of Ukraine Oleksandr Tsilyk.

Later, the agents of the Ukrainian special services detained by the FSB gave confessionary statements.