Any aggression against Ukraine "will have the most serious consequences," said the spokesman for the EU's foreign policy service Peter Stano. 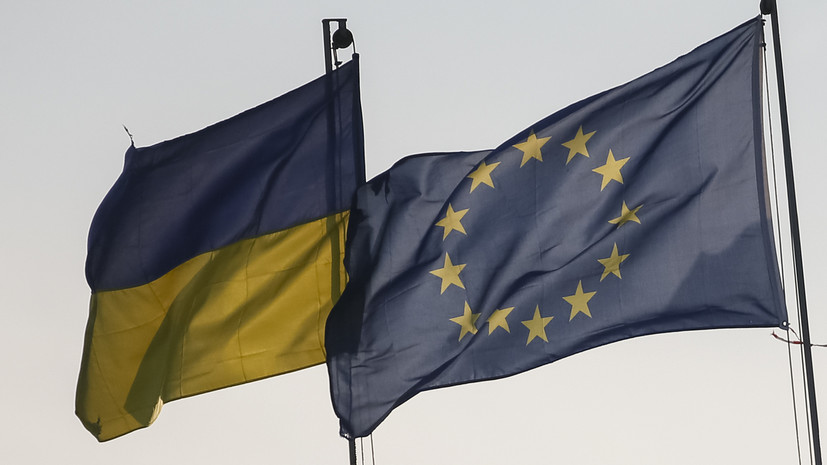 “The European Union has a clear position: we support the stability, security, territorial integrity and sovereignty of Ukraine.

We firmly support Ukraine in the face of any aggression, which will have the most serious consequences, "RIA Novosti Stano quotes.

He added that the EU Foreign Ministers at the meeting on December 13 plan to discuss the events around Ukraine and develop a common position on this issue.