Russian President Vladimir Putin will hold a meeting on the safety of mining operations at coal mining enterprises in Kuzbass. 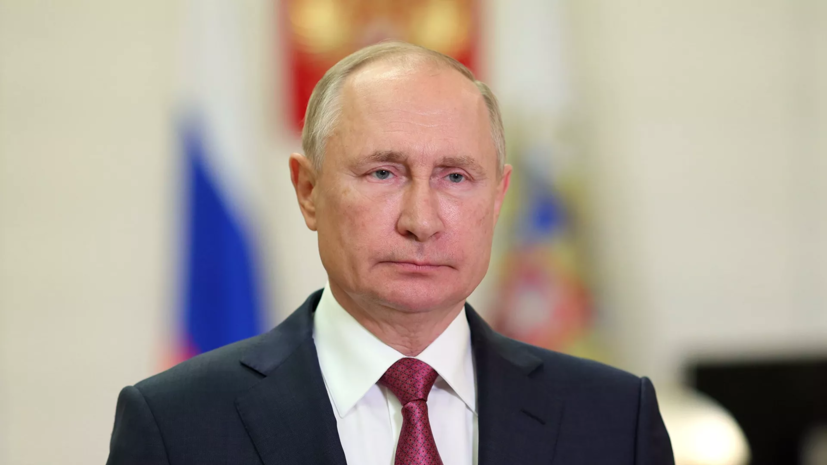 “Today a meeting on the situation in the coal industry of Kuzbass is scheduled for approximately 2:00 pm.

This is an important meeting, ”said the press secretary of the head of state Dmitry Peskov.

He noted that the discussion, in particular, will focus on the analysis of the situation with the accident at the Listvyazhnaya mine.

According to him, the meeting will be attended by the head of the Ministry of Emergency Situations Alexander Chupriyan, the governor of the region Sergey Tsivilev, the minister of energy Nikolai Shulginov and the prosecutor general Igor Krasnov will also speak.