Putin urged to approach carefully the issue of closing mines

Russian President Vladimir Putin called for a very careful approach to the issue of closing mines, given that they provide jobs. 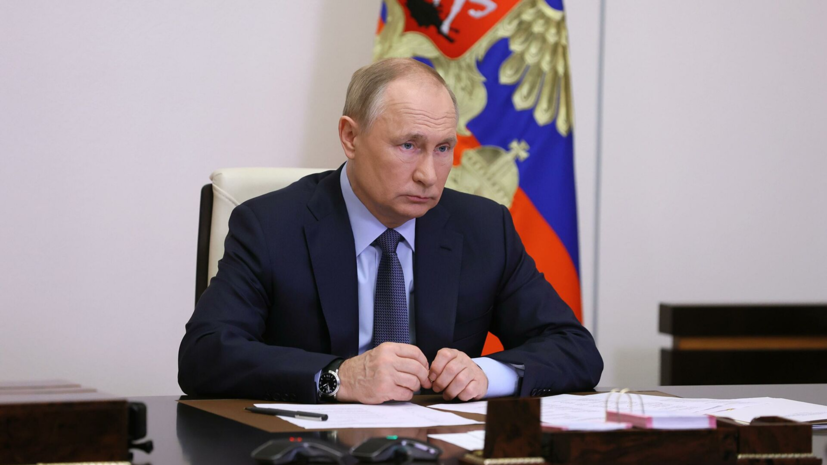 He said this at a meeting on the development of the coal industry in Kuzbass.

The President noted that we are talking about workplaces.

“But still, where it is dangerous to work and this danger is too great, for some other technological reasons, of course, life is life,” Putin added.

The Investigative Committee opened a case.