Every day, the morning of Europe 1 looks back on one of the sporting events that make the news. This Thursday, Virginie Phulpin reconsiders the courageous decision of the WTA to suspend all its tournaments in China until further notice, following the Peng Shuai affair. 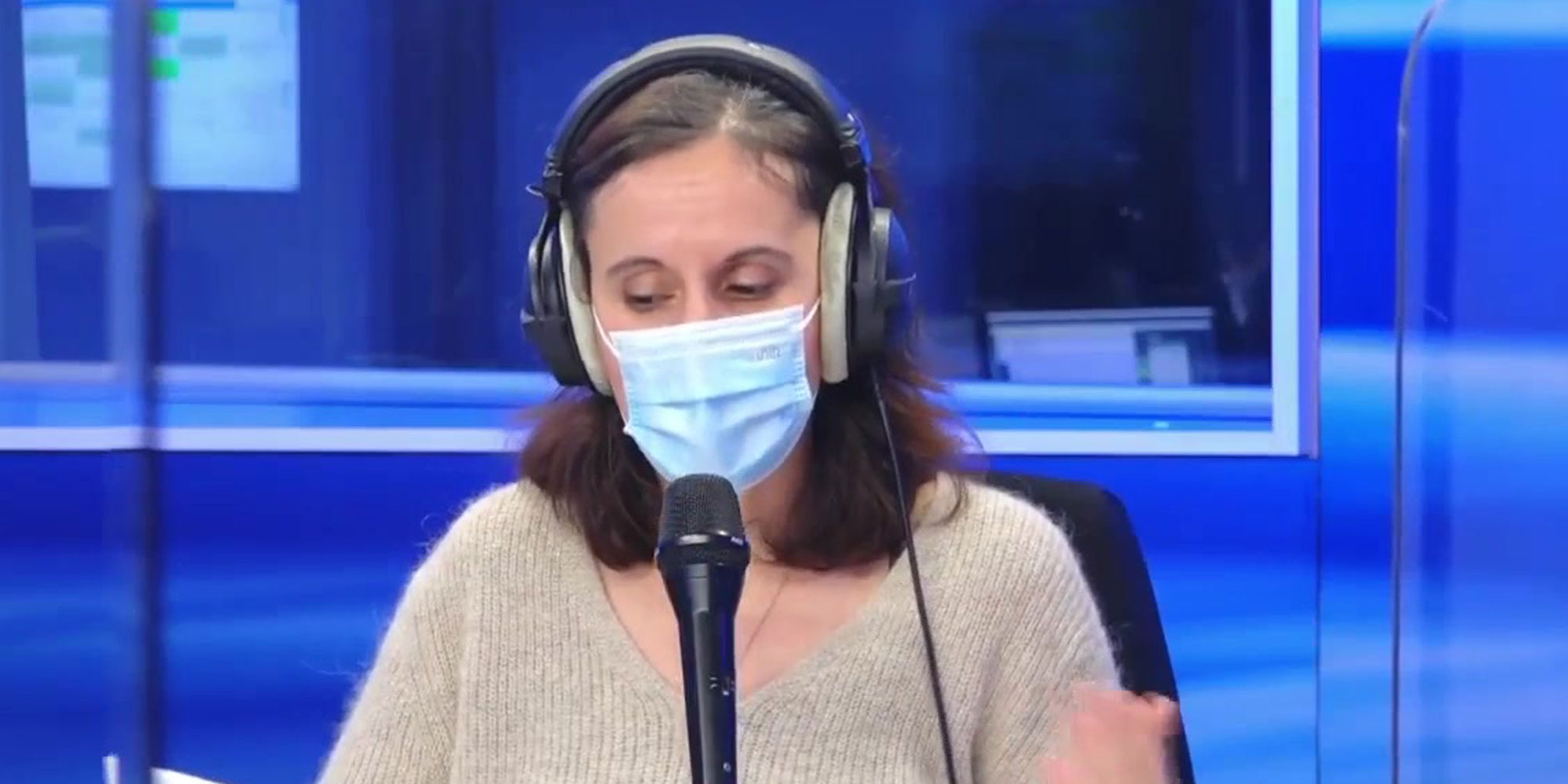 This Thursday, Virginie Phulpin reconsiders the courageous decision of the WTA to suspend all its tournaments in China until further notice, following the Peng Shuai affair.

The WTA hit hard last night. The body that manages the women's tennis circuit is suspending all its tournaments in China until further notice. This decision follows the Peng Shuai case.

We complain enough throughout the year about the moral errors of the authorities of international sport, sometimes ready to sacrifice all their principles on the altar of business, not to bow to the righteousness of the WTA. Its president, Steve Simon, has just made a strong gesture. There will be no women's tennis tournament in China in 2022, and until further notice. "I do not see how to ask our athletes to participate in these tournaments when Peng Shuai is still not allowed to communicate freely," he explains. I will quickly recall the facts, since history has disappeared a bit from the radar after having set the world on fire. The player accused a former senior Chinese official of rape, then disappeared for days,before reappearing in communication operations cleverly orchestrated by Beijing. But she has never been able to speak freely, without close supervision, and there is still no investigation into her charges.

The WTA could have been indignant cheaply, and continued its business with China after showing white paws.

We are used to this kind of posture.

There, on the contrary, Steve Simon goes all the way.

Suspending tournaments in China is not exactly nothing.

There are about ten of them every year, and that's about half of the WTA's income.

As Andy Roddick points out, doing well when it costs nothing is easy.

There, it costs a lot of money, and the gesture has even more value.

Will the other bodies of world sport follow suit?

The worthy decision of the WTA sheds an even harsher light on the moral turpitudes of others. I remind you that the IOC, the Olympic committee, nevertheless happily participated in the China communications operation. President Thomas Bach spoke by video with a Peng Shuai absolutely not free to say what she wanted, move around there is nothing to see, everything is fine I assure you. Two months before the Beijing Olympics, I'm not getting ahead of myself by saying that the IOC will continue to look elsewhere.

On the other hand, we are now awaiting a reaction from ATP, the body which manages men's tennis.

Because the WTA can't be alone in the fight anyway.

It would be like saying that the Peng Shuai affair is a women's affair.

That they settle it between themselves, roughly.

Gentlemen of the ATP, we are watching you, have the courage of the WTA.

But sometimes you have to know how to pay the price for dignity.

And in the medium term, not sure if you lose.