French President Emmanuel Macron and EU leaders are expected at the European Parliament in Strasbourg on Thursday, one year to the day after the death of former President Valéry Giscard d'Estai ... 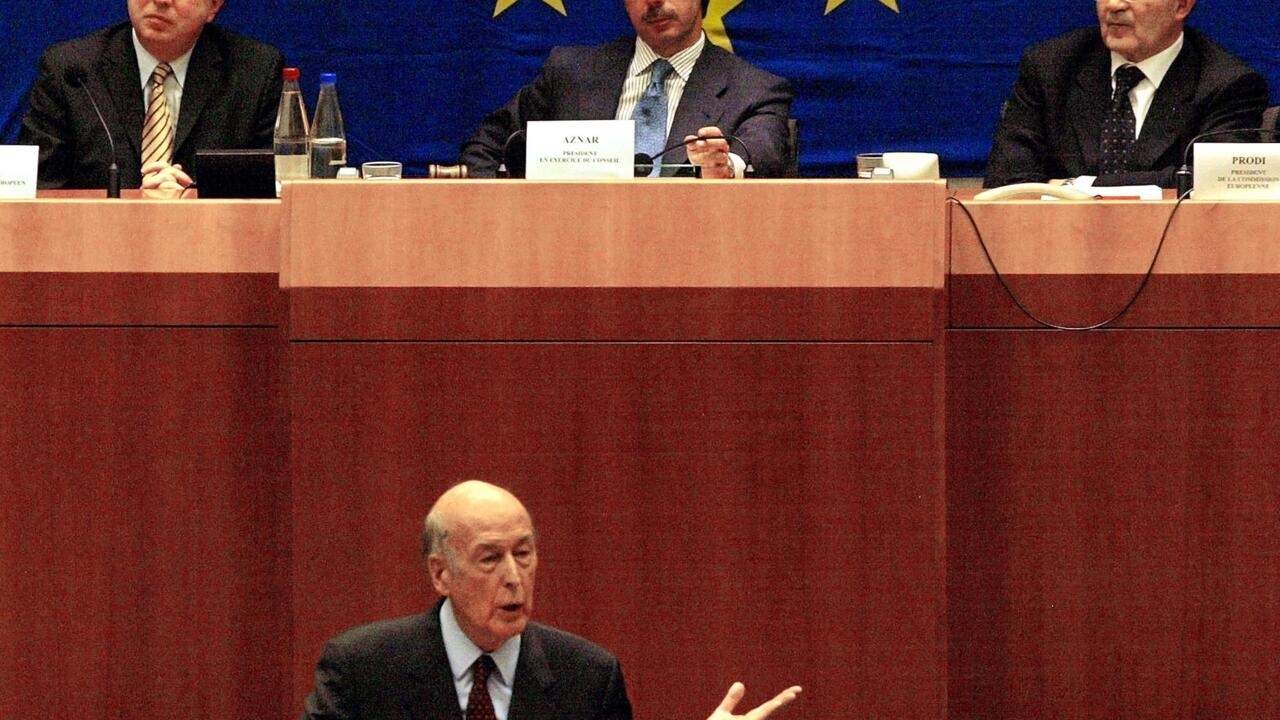 The ceremony, initially scheduled for the anniversary of his birth, February 2, was delayed by ten months due to the health situation.

Then, celebrating the Franco-German friendship, the German President Frank-Walter Steinmeier and Emmanuel Macron will speak, who will close this ceremony in which the wife of the former president, Anne-Aymone Giscard d'Estaing, her children and grandchildren.

"He laid down essential milestones of the Union which we inherit today, in particular with the establishment of the European Monetary System, before the later creation of the euro zone. He has never ceased to call for defense the European project and encouraged us to strengthen and expand it, so that it can meet the aspirations of citizens ", also underlined the French presidency.

From 2001, "VGE" chaired the Convention on the future of Europe, initiating debates and reflections on the evolution of the Union.

Valéry Giscard d'Estaing having "participated in the liberation of Alsace, which he crossed in a tank with the 1st army of General de Lattre de Tassigny", it is "also for that that it is important that the European tribute takes place in Strasbourg and not in Brussels ", his son Louis explained to Latest News from Alsace (DNA), recalling that the former president" was very attached to the maintenance of the European Parliament in Strasbourg ".

Less than a month from the start of the French Presidency of the Council of the EU, Emmanuel Macron, who will be accompanied by his wife, will take advantage of this visit to meet, at the end of the ceremony, the leaders of the political groups of the European Parliament, in order to discuss its priorities for this semester of the rotating presidency.

Also five months before the presidential election, the Head of State intends to make this French presidency a moment of promotion of Europe and of acceleration of the decisions of the 27 on several subjects, such as migration policy, carbon taxation. at European borders or even the introduction of a minimum wage throughout the EU, when six countries do not have one.

The tribute to Valéry Giscard d'Estaing at the European Parliament will be followed by a mass, open to the public, in his memory in Strasbourg Cathedral at 3 p.m.