The Belgian authorities have announced their intention to exclude the mention of gender from the identity cards of citizens of the country. The corresponding bill was prepared by the ministers of justice and internal affairs of the country. 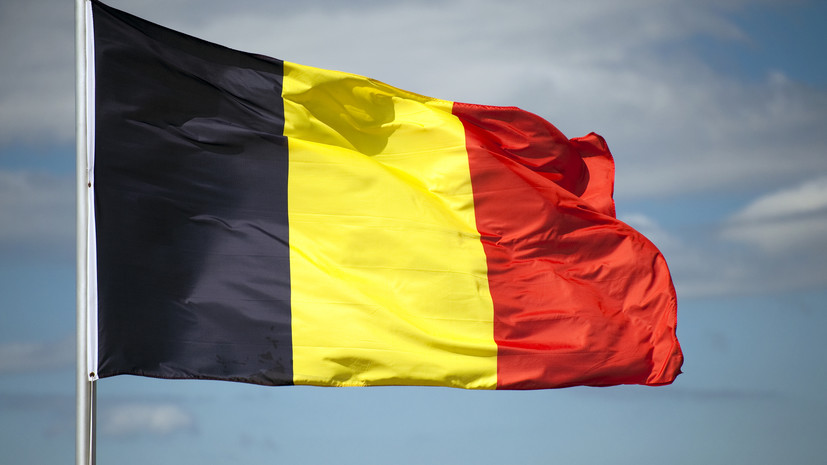 The bill provides for the exclusion of the mention of "binary categories such as men and women", which in Belgium are recognized as inconsistent with the Constitution.

In 2019, the country's Constitutional Court ruled that the choice between indicating male and female gender in documents was “discriminatory” because it did not take into account the “needs of non-binary people”.

In the future, the Belgian government will consider the possibility of registering gender in an "inclusive" way.

More details can be found in the retelling of the material of Ino TV.