Former Austrian Chancellor Sebastian Kurz has decided to completely retire from politics, according to the Kronen Zeitung. According to the newspaper, Karl Nehammer may take the place of the leader of the Austrian People's Party. 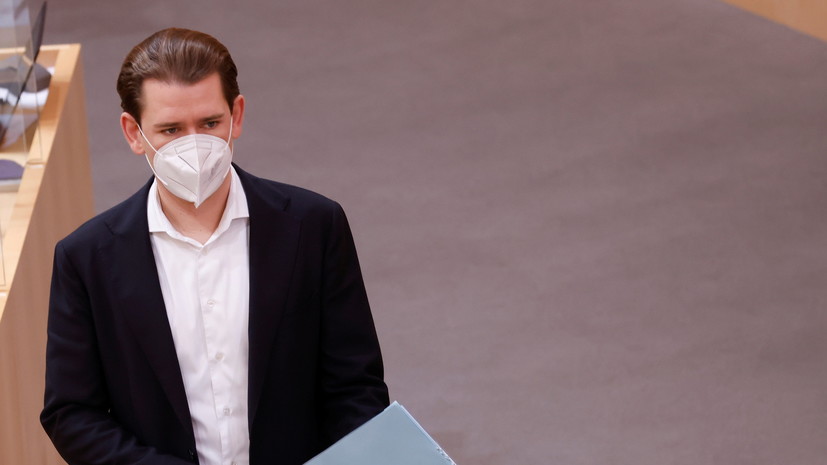 The publication, in particular, connects this decision of Kurz with the birth of his son.

The newspaper does not provide official comments on this matter.

In October, Sebastian Kurz announced that he was stepping down from his post as Austrian Chancellor amid an investigation by prosecutors into a corruption case.