In relation to the recent controversy over privacy, Cho Dong-yeon, who is the first recruit of the Democratic Party's presidential candidate Lee Jae-myung, said today, "I am very sorry and sorry that many people must have felt uncomfortable and angry because of my personal life." 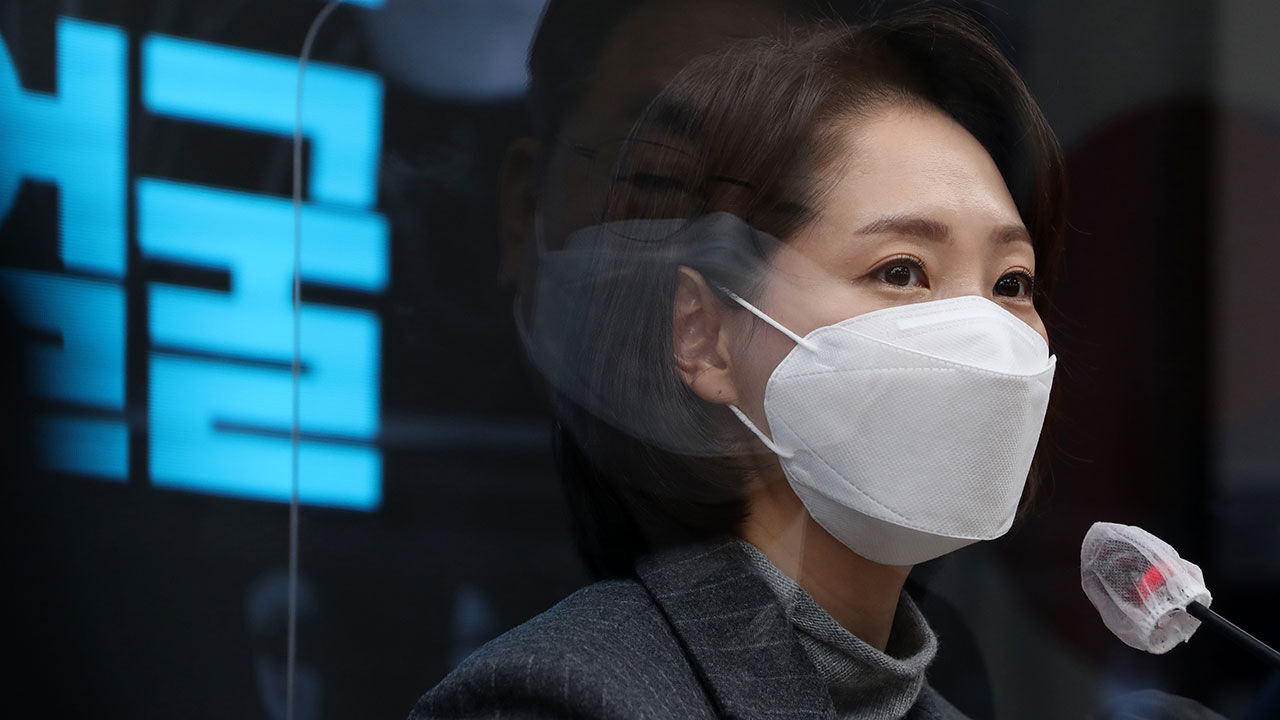 On the 2nd, Cho Dong-yeon, chairman of the permanent joint election, who is the first recruit of the Democratic Party's presidential candidate Lee Jae-myung, said on the 2nd, "I am very sorry and sorry that many people must have felt uncomfortable and angry because of my personal life." ) said.

Chairman Cho appeared on the radio this morning and said, "First of all, my heart is too heavy."

He said, "What I'm saying is not because I'm really concerned about the position or to seek understanding." "I wanted to ask if it's not that I don't get it, or if someone like me doesn't even get the chance to take on the challenge that's been called a dream even after spending that time."

Regarding the controversy over his private life, Chairman Cho said, "I started a slightly slanted marriage from the beginning, and my marriage broke up with only scars left on both sides, and about 10 years have passed. I have been living without even breathing,” he said.

Chairman Cho, a 'working mom in his 30s' from six schools, was recently recruited as the permanent joint election chairman of the Democratic Party's candidate Lee Jae-myung.

However, lawyer Kang Yong-seok said on Facebook on the 30th of last month, "Tips are pouring in" regarding Chairman Cho, and discussing divorce, etc.It's a very well-known content among those who graduated from the six schools, so I cross-checked it through four or four places, and they knew almost the same thing."

In addition, he added a photo captured from an article containing the claims related to Chairman Cho's personal life.