In Egypt, Russian tourists were allowed to reduce the time of arrival at the airports

The aviation authorities of Egypt allowed Russian tourists to arrive at the airports of Hurghada and Sharm Al-Sheikh 3 hours before the departure of the flight. 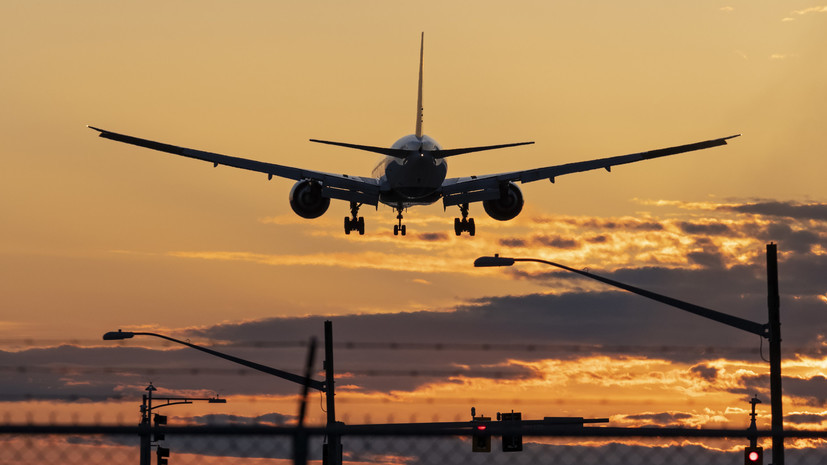 “Tourists can now be brought three to four hours before departure instead of five.

Earlier, the head of Rostourism Zarina Doguzova expressed hope that the identification of the omicron coronavirus strain would not complicate the situation with tourist flows.

She recalled that so far no restrictions on such popular destinations as Egypt and Turkey have been introduced in Russia.