Sebastian Kurz, leader of the Austrian People's Party and Chancellor until last October, when he resigned on corruption charges, announced today that he is abandoning all his ... 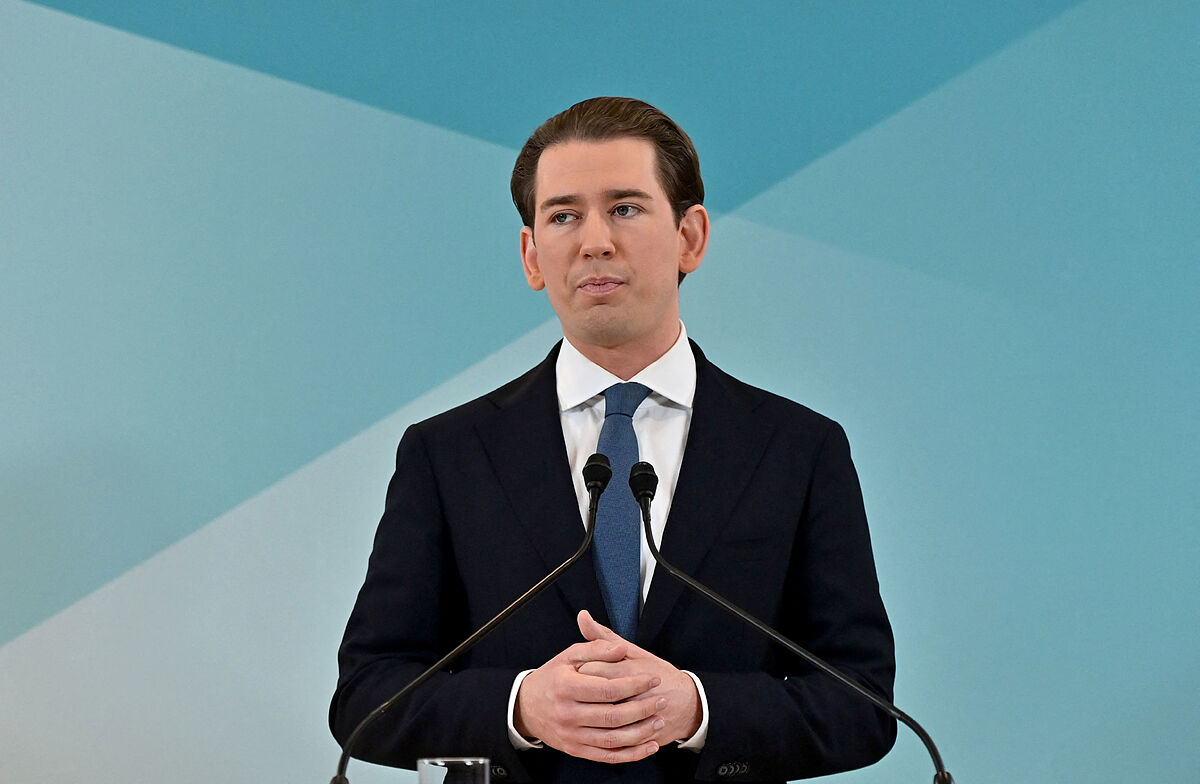 , leader of the Austrian People's Party and Chancellor until last October, when he resigned due to corruption accusations, announced today that he is leaving all his positions and retiring from politics after ten years in office, arguing that he has become disenchanted and wants to concentrate. in your newborn child.

"I am going to call for tomorrow a meeting of the party leadership in which I will present my resignation as president" of the formation, Kurz announced, who did not clarify what his professional future will be.

"I have always done my best, but I have made the wrong decisions.

I am neither a saint nor a criminal

, I am a person with strengths and weaknesses," the 35-year-old politician summed up his political career.

Kurz resigned in October after being investigated for corruption (allegations he rejects) but continued to lead the ÖVP party and its parliamentary group.

He replaced him at the head of the executive

who was Minister of Foreign Affairs and one of his trusted men.

In mid-November, the Austrian Parliament lifted his parliamentary immunity.

Kurz is suspected of having used government funds to secure favorable media treatment.

According to the prosecution, between 2016 and 2018 praiseworthy articles and polls favorable to Kurz were published in exchange for the purchase of an advertising space by the Ministry of Finance, at that time in the hands of the conservatives.

the youngest head of government in the world

when he took office at the age of 31.

The coalition he formed with the far right collapsed in 2019 when his ally was embroiled in a corruption scandal.

New elections allowed him to regain his post as chancellor, this time at the head of a coalition with the Greens, until his resignation.

Coronavirus: The 'unvaccinated' in Austria will only be able to leave their homes for essential activities

EuropeAustria applies as of today partial confinement for the unvaccinated

Pandemic Confinements for 'deniers', canceled parties and saturated hospitals: Europe acts in the face of the fourth wave