For Xavier Bertrand, the failed bet of returning to the LR fold

The elimination of Xavier Bertrand from the LR presidential race, despite his return to the fold, is a small earthquake on the right, which deprives itself of the one who seemed best placed in its ranks for ... 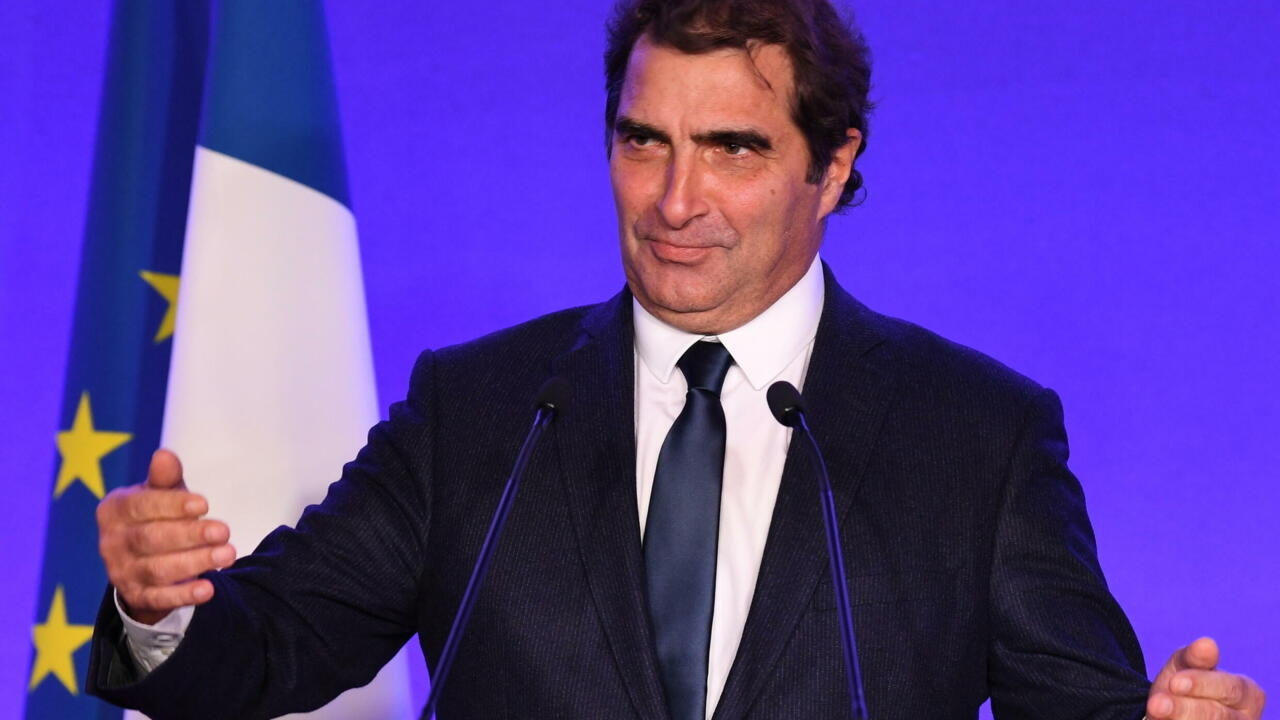 "I do not really regret, it is the members who decided, it is democracy," said the president of Hauts-de-France, eliminated in the first round of the race for the LR nomination, at his HQ of Parisian countryside.

As soon as the results were known, he called for a rally behind Valérie Pécresse, whom he joined at his campaign headquarters.

"For the second round, I will vote Valérie Pécresse", he said very quickly on twitter.

He was, however, the first to go on campaign, with a candidacy made official in March and a strong will.

Its program worked well upstream, on a triptych of work-authority-territories anchoring it in a social right line, its teams coming in particular from its think tank La Manufacture, allowed it to move forward in the perfectly prepared presidential battle.

And he neglected nothing to convince, multiplying meetings and zoom meetings, giving repeated interviews ... the candidate claimed to have met up to 14,000 people during this campaign.

His ease in meetings, his energy in debate and his willingness to unite gave him hope of winning the nomination.

Especially since for several months, he had a slight lead over his competitors in the polls testing the hypotheses of the first round of the presidential election.

The president of Hauts-de-France, who had slammed the door of LR in 2017 over disagreements with then-president Laurent Wauquiez, originally ruled out submitting to the vote of his former family.

The presidential election is "the meeting of a man and the French," he said at the time.

But he never managed to crush the match, nor to take off in the polls, remaining like his right-wing competitors behind Emmanuel Macron and the far right.

Going into battle alone then risked making him the divider of his political family, while the right cannot afford the luxury of deadly divisions.

Aware that some could hold him against his departure, he was keen to reverse his decision at each meeting by linking it to his fight against the extreme right: "I want to explain it to you", he repeated.

However, during this campaign placed in the shadow of Eric Zemmour, much hardened his speech on the regal, advocating a drastic drop in immigration, mandatory minimum sentences for attackers of police officers and elected officials. ..

Pleading the gathering in a meeting, refraining from even muffled pikes in debate, the one who in the last public meetings refused to allude to the polls will have finally failed in his bet.

"I did not succeed in convincing", he admitted Thursday, assuring that "now the most important is the gathering".

And "from now on, it is my region, in which I live, I live", he assured, way of saying that he abandoned any presidential ambition.

"On Saturday I am obviously available to show that all the candidates come together, meet again," he added, referring to the announcement on Saturday, at the end of the second round, of the winner of this congress.