The European Commission on Thursday imposed a total of more than 344 million euros in fines on UBS, Barclays, Royal Bank of Scotland (RBS), HSBC and Credit Suisse, found guilty of ... 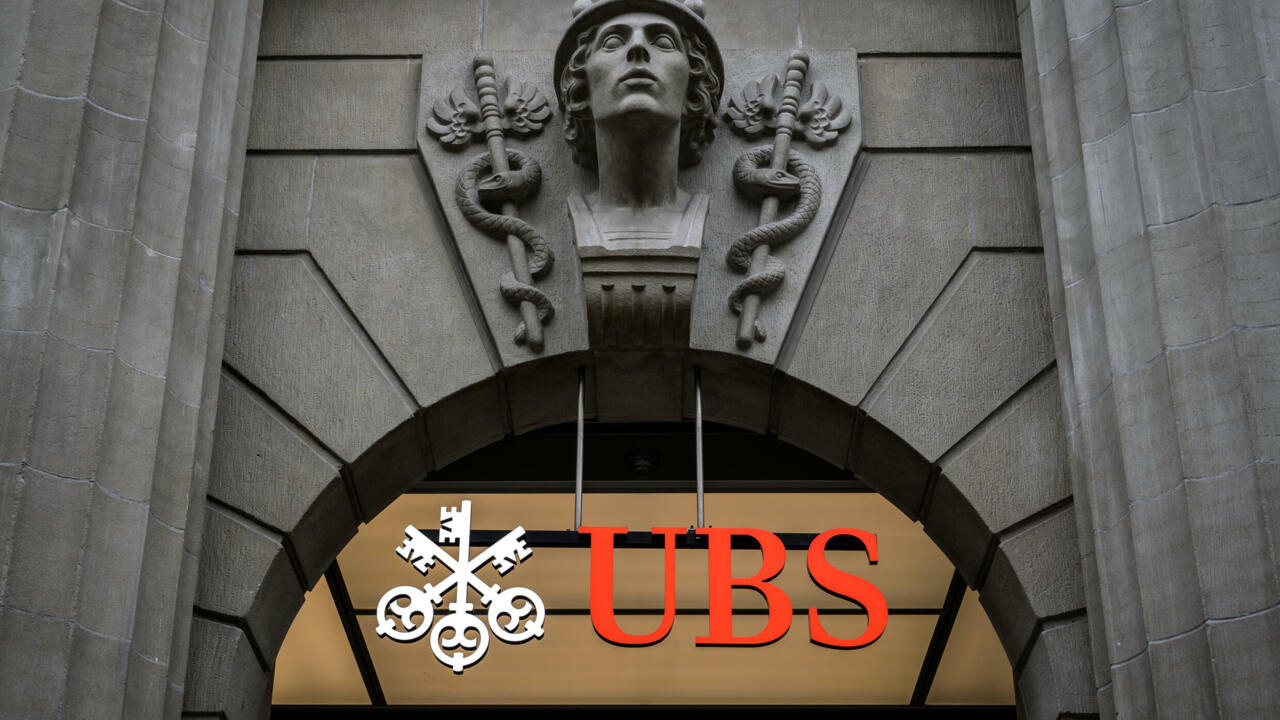 These fines close the third part of an investigation carried out since 2013. The first two had already given rise to 1.07 billion euros in fines in May 2019.

This investigation found that traders responsible for spot foreign exchange operations on certain currencies, acting on behalf of sanctioned banks believed to be competing, were in fact coordinating in their trading strategies.

"Our cartel decisions (...) are a clear reminder that the Commission has the firm will to ensure that the financial sector is healthy and competitive," said Competition Commissioner Margrethe Vestager, quoted in a communicated.

The collusion of the five banks "has undermined the integrity of the financial sector to the detriment of the European economy and consumers", she stressed.

The anti-competitive practices identified concerned trading in the eleven most traded currencies in the world, including the euro, the US dollar, the pound sterling, the Japanese yen and the Swiss franc.

The settlement of the case on Thursday was the subject of a settlement with four of the five groups involved for facts relating to the period from May 2011 to July 2012.

For having disclosed the matter to the European Commission, guardian of competition within the EU, the Swiss bank UBS was granted full immunity which enabled it to escape a 94 million euro fine. despite his involvement in fraudulent practices.

The three British establishments Barclays, RBS (renamed NatWest in 2020) and HSBC have obtained reductions in their fines for admitting the facts and collaborating in the investigation.

Credit Suisse, on the other hand, did not cooperate, and therefore did not benefit from the reductions provided for by the leniency procedures.

These penalties take into account the value of sales made by each of the groups in Europe, the degree of gravity and the duration of the violations observed.

During the first two parts of the European investigation, also concluded with transactions in 2019, the American banks Citigroup and JPMorgan, as well as the Japanese MUFG (formerly Bank of Tokyo-Mitsubishi) were also fined.

Most of the establishments sanctioned by Brussels had already been sanctioned by the American and British authorities in 2014 and 2015 for similar scandals, which occurred at the same time and which had then considerably tarnished the image of finance.

Several incriminated banks affirmed to have definitively turned the page of these fraudulent practices.

"Our culture and our controls have fundamentally changed during the last ten years and this type of behavior has no place in the bank that we are today", thus assured a spokesperson for NatWest, requested by the AFP.

Last May, Brussels imposed a total of 371 million euros in fines on three investment banks (the Japanese Nomura, the Swiss UBS and the Italian UniCredit) for an agreement on the transactions of European government bonds between 2007 and 2011 revealed by NatWest.

Again, the fraud involved a group of traders in contact with each other on discussion forums.

The fines imposed by the European Commission for anti-competitive practices feed the general budget of the EU and therefore allow a reduction in the contributions of the Member States and their taxpayers.