Great Britain imposed sanctions against the company "Belaruskali" and a number of citizens of Belarus. 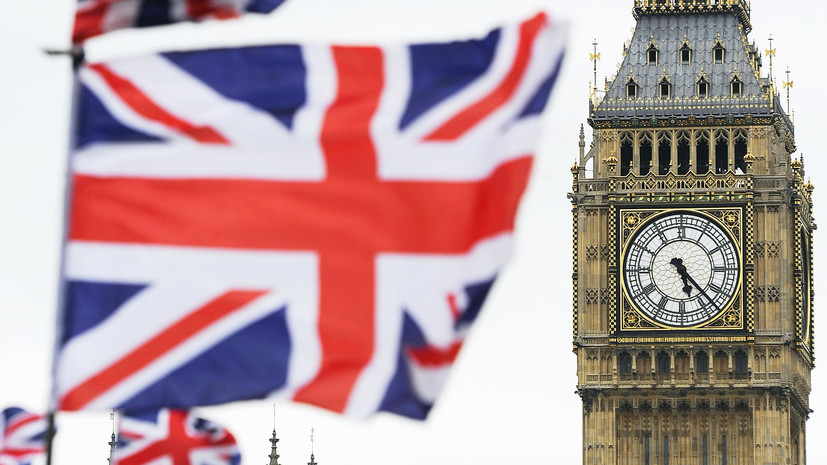 “Along with our allies in the US, Canada and the EU, the UK has introduced new sanctions against eight Belarusian citizens responsible for repression and human rights violations.

The freezing of assets of Belaruskali OJSC, one of the world's largest producers of potash fertilizers, is aimed at the main source of income and foreign exchange for the Lukashenka regime, "RIA Novosti quoted the British Foreign Ministry as saying.

This is the fifth package of British sanctions against Belarus.

London has already imposed sanctions on more than 100 people and organizations.