An opportunity to invest in it.. 4 emerging digital currencies to watch out for in 2022 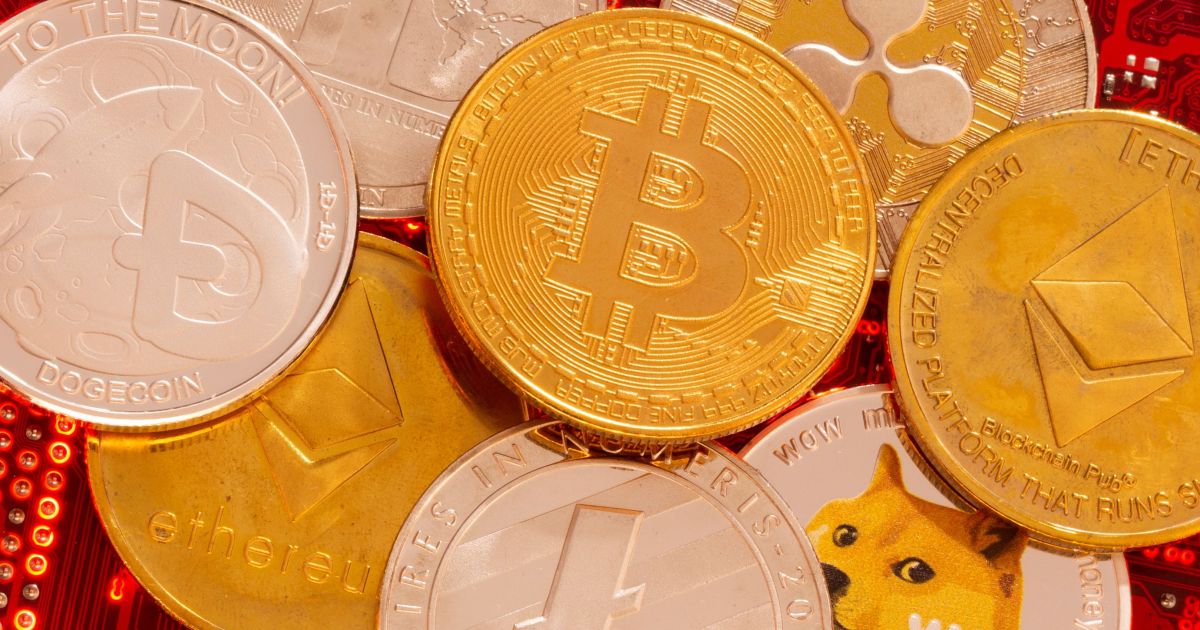 Since the total market capitalization of cryptocurrencies exceeded $3 trillion, lawmakers from Washington to Beijing have increased interest in this asset class, and Elon Musk's support for Dogecoin has contributed during his appearance on the American variety show "Saturday Night Live." In increasing the demand for investment in this field.

A report by the French website, mon livret, stated that with the price of Bitcoin reaching about $60,000, and Ethereum crossing the $4,000 threshold, some investors are looking for emerging digital currencies in which investing can generate significant returns.

Here are the 4 most prominent emerging digital currencies that have recorded remarkable growth this year and will be under the microscope by 2022.

SHIB (SHIBA INU) coin gained popularity in the cryptocurrency world in 2021, taking advantage of the qualitative leap made by Dogecoin.

It became among the first currencies in the market after recording its highest level ever at the end of October, and its market value reached about $40 billion.

Based on this data, investors in the popular meme known as the “Sheba Army” demanded that Robin Hood include the Sheba coin on its trading platform.

The Sheba currency has declined in recent weeks, halving its market value (about $20 billion). In fact, the recent developments in the currency price raise a number of questions, including: Does the decline in its value represent the last purchase opportunity for the Sheba Army?

And will its price see another drop in 2022 in light of the uncertainty of the cryptocurrency market?

Solana is currently ranked 5th in the cryptocurrency market with a market capitalization of over $62 billion.

The coin’s popularity has increased due to its speed of transaction processing and Sam Bankman-Fried, co-founder of cryptocurrency exchange FTX, stating that he prefers it over Ether.

Cardano (ADA) coin (Cardano) has a market value of nearly $55 billion, and its price witnessed a remarkable rise in 2021. At the beginning of the year, the trading price of this currency did not exceed $0.20, but in early September of this year it reached $3, to become Cardano is the third largest cryptocurrency in the world.

The idea of ​​introducing the Cardano coin dates back to the co-founder of Ethereum (Ethereum) Charles Hoskinson, who withdrew from it as a result of his opposition to Vitalik Buterin’s plans to use the coin for non-profit purposes, and in the midst of changes in its price, 2022 may be a watershed year in the history of this coin .

At the beginning of 2021, the trading price of the Avalanche currency exceeded $3, and by the end of November its price reached $146, surpassing Dogecoin, and it is now ranked among the top 10 digital currencies in the world with a market capitalization of nearly $26 billion. Currently, the Avalanche coin is trading at over $116 per unit.

AVAX is the original token of the Avalanche Network, one of Ethereum's emerging competitors in the smart contract space, and the new partnership with Deloitte will boost the value of the coin and open up new horizons for it.