Agents of the Ukrainian special services detained by the Federal Security Service (FSB) of Russia gave confessionary statements. The corresponding video was published by the FSB. 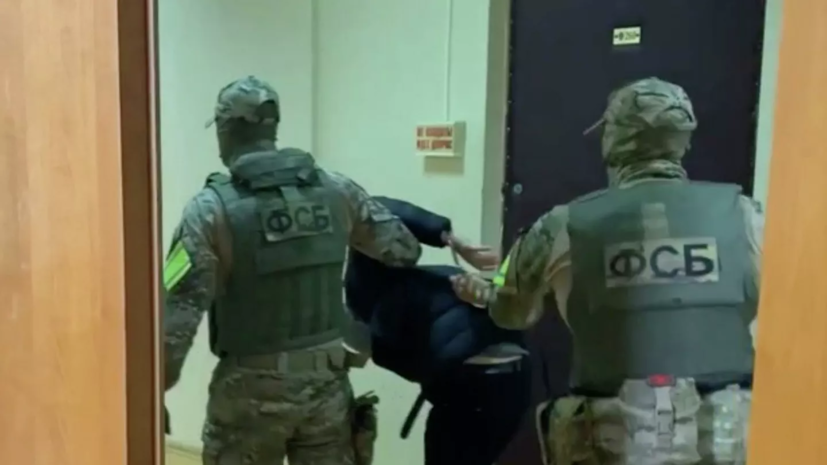 “I am Alexander Viktorovich Tsilyk in May 2021, was recruited by an employee of the Main Intelligence Directorate, who taught me how to work with hiding places with special communications.

On October 11, I illegally crossed the state border of Russia, ”says one of the detainees in the video.

He confessed to receiving the assignment "to commit a terrorist act on the territory of Russia with the help of two previously planted explosive devices."

Earlier it became known that the FSB stopped the intelligence and sabotage activities of the Ukrainian special services in three regions of Russia.