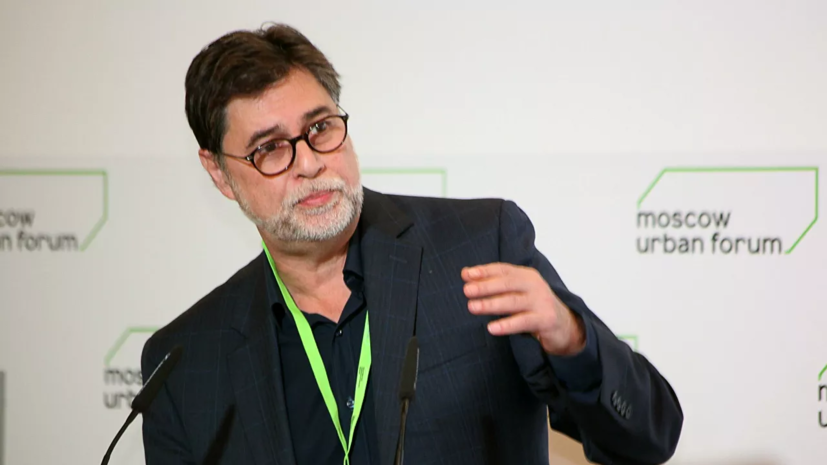 "Sergei Zuev said that from the moment he was taken into custody he was in a state of hypertensive crisis, blood pressure reached 190-200 while the norm was 120, and only in the last two days, thanks to injections, it stabilized at 145-150," the human rights activist said.

He noted that Zuev suffers from chronic hypertension and, according to him, underwent three surgical operations during the year, one of which was carried out quite recently, when the rector was already under house arrest.

Khuruji also said that the other day Zuev underwent a painful procedure associated with the consequences of surgical intervention.

"The rector of Shaninki, referring to the doctors of the Bakulev Center who examined him before his arrest, claims that they recommended that he prepare for the next operation," the interlocutor of RT added.

He clarified that in the pre-trial detention center Zuev moves with the help of a cane and does not always go for a walk, since it is difficult for him to climb the exercise yards on the fifth floor.

At the hospital, the rector is kept in a four-bed cell with a TV set and a refrigerator.

He has normal relations with his neighbors.

“I received scientific literature, and now I work on a book for three or four hours a day, I have already written 48 notebook pages, I answer letters, there are many of them, but I answer everyone.

The POC member also clarified that according to the conditions of detention, Zuev has only one request - to transfer him to a cell with a shower.

“He needs a daily shower for hygiene procedures associated with a recent surgery,” the human rights activist explained.

On October 13, the Tverskoy District Court ruled to send the rector of the university under house arrest until December 7.

Zuev is accused of embezzling over 21 million rubles.

On November 9, the Moscow City Court overturned the decision on house arrest and sent him to a pre-trial detention center.

According to the investigation, in 2018, Zuev, together with ex-Deputy Minister of Education Marina Rakova and former Deputy Director General of the Foundation for New Forms of Education Development Yevgeny Zak, conspired to steal RANEPA money.

As specified, using their official position, the defendants entered into fictitious employment contracts between the RANEPA and 12 employees of the Russian Ministry of Education for their employment.

Investigators of the Main Directorate of the Ministry of Internal Affairs in Moscow also indicted Marina Rakova and Yevgeny Zak under Part 4 of Art.

159 of the Criminal Code of Russia (fraud committed by an organized group or on an especially large scale).