The Women Tennis Players Association (WTA), the main organization in professional women's tennis, announced on Wednesday the suspension of tournaments in China, due to the Peng Shuai case. The cheek… 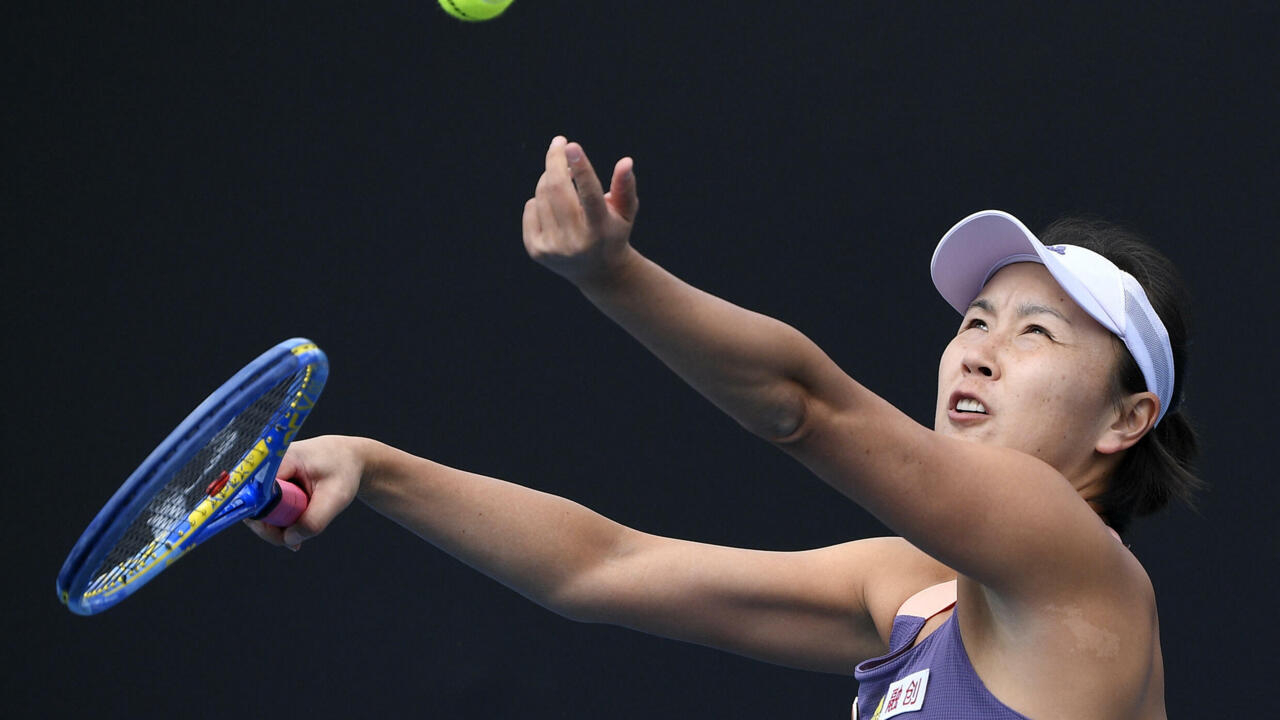 We no longer play in China.

So decided, Wednesday, December 1, the WTA.

In a statement, signed by its president Steve Simon, the association of tennis players, formalizes the suspension of WTA tournaments in the country.

The Peng Shuai affair, which rocked the sports world in early November, continues to make noise.

"I am announcing the immediate suspension of all WTA tournaments in China, including Hong Kong. In good conscience, I do not see how I can ask our athletes to participate in tournaments when Peng Shuai is not allowed to communicate freely and has, it seems, been pressured to reverse his allegations of sexual abuse, "says Steve Simon.

No WTA tournament was scheduled until the end of the year and the 2022 schedule has yet to be released.

"With the full support of the WTA Board of Directors, I am announcing the immediate suspension of all WTA tournaments in China, including Hong Kong."

The 35-year-old tennis player's post was quickly censored but had time to travel around the world.

In the process, Peng Shuai did not give any sign of life for several days.

His disappearance caused great concern, and on social networks, many Internet users had asked #WhereIsPengShuai (# WhereEstPengShuai).

WTA worried about risks to all players and staff

On November 21, Thomas Bach, president of the International Olympic Committee, said he spoke with her on the phone.

Peng Shuai reportedly told him that he was "safe and sound" in his home in Beijing and wanted "his privacy to be respected."

These statements did not convince the WTA.

On November 27, a spokesperson for the association relayed the fears of President Steve Simon.

The latter said he remained "deeply worried about Peng's freedom with regard to any censorship or coercion" and said "not to contact her again via email until he was sure that his answers would be personal and not those. of its censors ".

This December 1, the WTA therefore decides to act against China.

"In view of the current situation of the case, I am also very worried about the risks that all our players and our staff would take if we organize tournaments in China in 2022," said Steve Simon.

The WTA assures us that it "will do everything possible to protect its players. Along with us, I hope that the leaders of the world will continue to stand up for justice for Peng, and all women, whoever they are. be the financial consequences. "