The tire manufacturer Michelin plans to cut 614 jobs in France in 2022, the second year of its "simplification and competitiveness plan", we learned from co-sources on Wednesday. 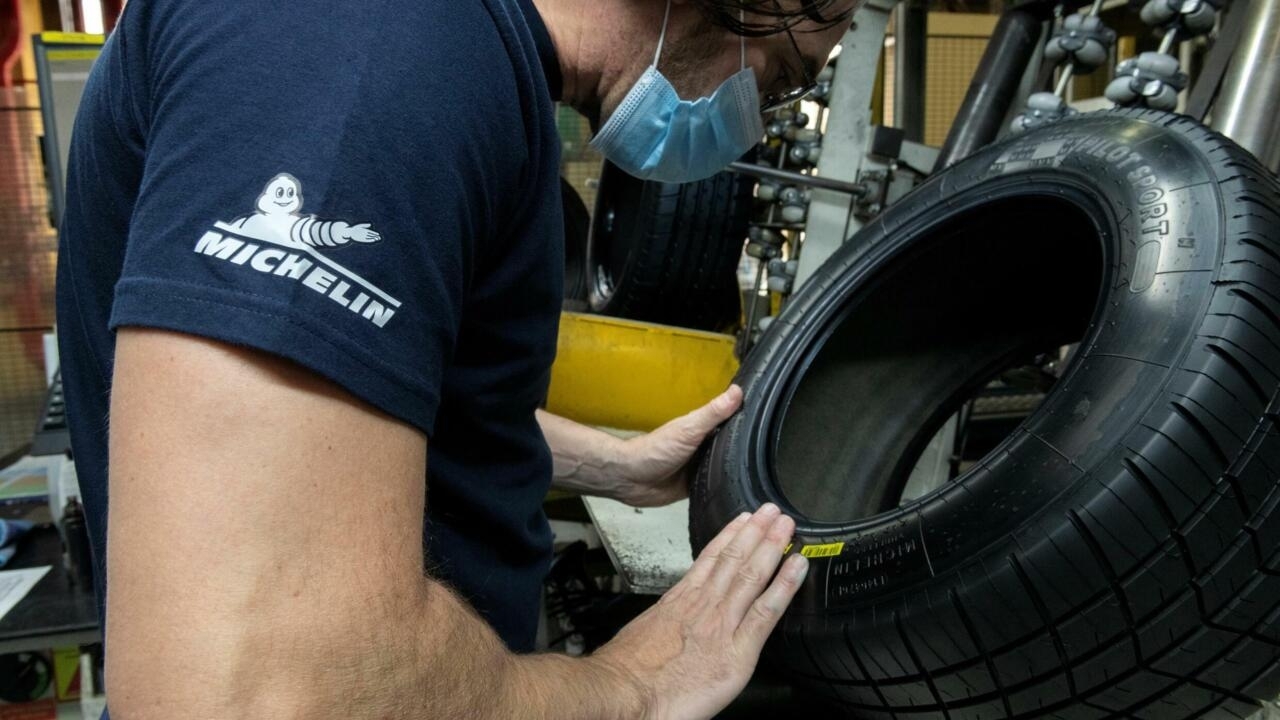 The planned reductions mainly concern the sites of the head office in Clermont-Ferrand - with 469 positions, including 419 in the tertiary sector and 50 in the industry - according to a note sent to the unions before a meeting of the social and economic committee, Wednesday and Thursday. .

The sites of Troyes, Le Puy, Montceau, Cholet, Vannes and Bourges are also concerned, to a lesser extent.

Among these job cuts, Michelin expects 339 retirements and 193 "open places" to external mobility.

The group, which has 17,000 employees in France, announced in January three waves of upcoming departures as part of a "simplification and competitiveness plan", advancing the figure of 2,300 job cuts by 2023.

At the end of March, he confirmed the elimination of 531 positions in 2021 for the first year of the plan, advocating "co-construction" with employees.

"We are seeing a dynamic, with a growing number (of departures, editor's note) for 2022 and a first assessment of co-construction with the teams extremely satisfactory, in line with what we wanted to do", told AFP Pierre- Alexandre Anstett, personnel director for Michelin France.

"We are far from the 2,300 positions planned. So much the better, but after the presidential election, we will not accelerate certain projects? Will Michelin extend its plan in 2024, 2025 or even 2026? concerns and questions, "reacted Jérôme Lorton, central delegate of the South union.

"We remain cautious and vigilant on the way in which this plan is detailed and on the company's commitment to volunteering," added José Tarantini, central union delegate for the CFE-CGC.

Laurent Bador (CFDT) said he was "rather surprised by these figures": "It is a pity that a large company like Michelin cannot communicate a clear figure upstream. reach 2,300? That's a question that arises.

"It is not an objective to be reached but a ceiling. The real objective is to install co-construction as a natural practice, and in no case to achieve I do not know what objective after the presidential election", assured Mr. Anstett, repeating that Michelin had "today" no project, "a priori", to close the site.

The manufacturer has 123,000 employees worldwide.