The release of judo trainer Alain Schmitt of domestic violence against Olympic champion Margaux Pinot provoked the outrage of French judo stars on Wednesday, when the… 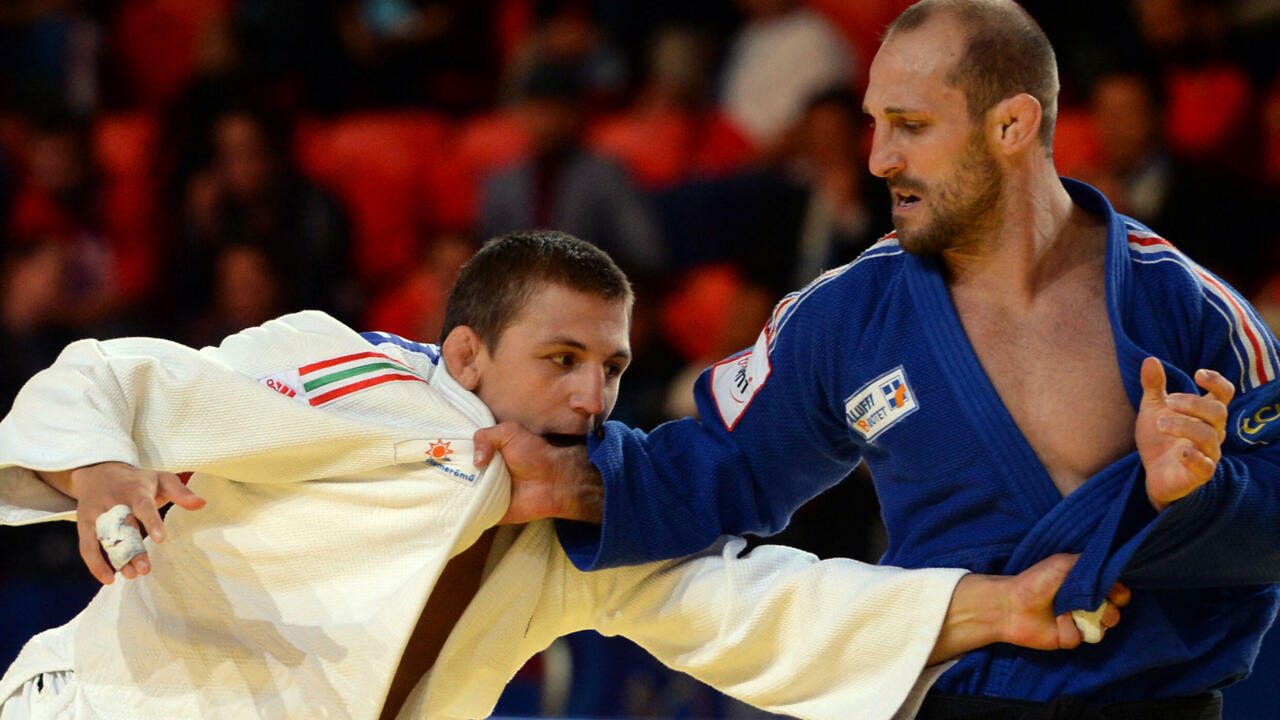 Believing "not to have enough evidence of guilt" of violence by the former member of the French judo team on his partner at the weekend in the Paris region, the Bobigny criminal court released Alain Schmitt.

At the trial, the prosecution had denounced "very serious violence, even for a first-time offender", on the part of Alain Schmitt, and requested against him a one-year suspended sentence.

After the release, he announced to appeal.

Alain Schmitt, 38, was arrested in a state of intoxication on the night of Saturday to Sunday a few hours before his scheduled departure for Israel, where he is expected to take the reins of the women's national team.

Margaux Pinot accuses her companion and former trainer within the Etoile Sportive club of Blanc-Mesnil in Seine-Saint-Denis of having beaten her, pulled her hair but also of having tried to strangle her during an altercation in the apartment of the young woman of 27 years.

Suffering from bruises and a broken nose, she was prescribed ten days of temporary absence from work (ITT).

On Wednesday, the gold medalist in Tokyo with the France team, in the new mixed team event, spoke for the first time on social networks.

"What is their slanderous defense worth against my injuries, and the blood strewn on the floor of my apartment? What was missing? Death at the end, perhaps?", She protested, posting a photo of his swollen face, which seems taken soon after the fact.

Also presenting a bruised face, Alain Schmitt, bronze medalist at the 2013 Worlds (-81 kg), denied "100%" the facts with which he was accused.

At the bar, he denied having dealt the slightest blow to his companion, instead describing a fight between lovers as a "tornado", based on judo holds and triggered by Margaux Pinot.

"It was not a judo fight, it was punches," protested the judo at the bar.