Blinken: US is preparing additional measures against Belarus

The United States, together with its allies, are preparing a new package of sanctions against Belarus, said US Secretary of State Anthony Blinken. 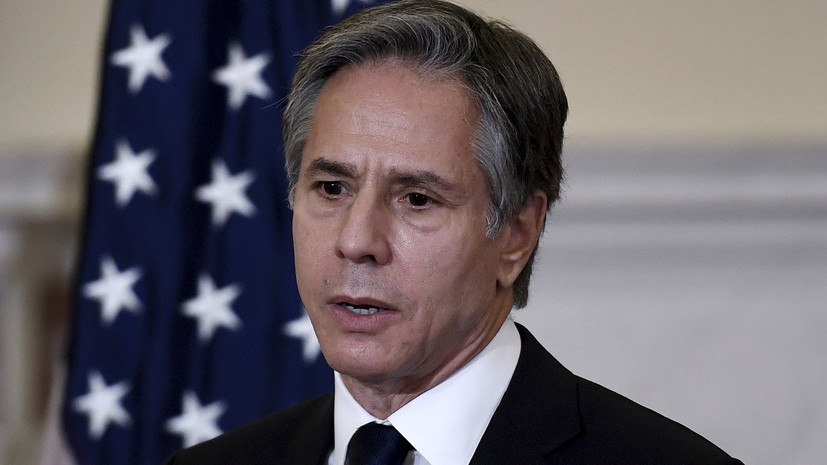 "The United States is preparing additional sanctions in close cooperation with the EU and other partners and allies," RIA Novosti Blinken was quoted as saying.

Earlier, Estonian Foreign Minister Eva-Maria Liimets said that a new package of EU sanctions against Belarus should come into force on December 2.

Prior to this, the Prime Minister of Belarus Roman Golovchenko noted that the country's integration into the EAEU makes it possible to practically nullify the effect of Western sanctions.