Top 14: Morgan Parra will leave Clermont at the end of the season

The scrum-half of ASM Clermont Morgan Parra will leave the Auvergne club at the end of his contract, at the end of this season, he announced Tuesday in an interview with the daily La Montagne. 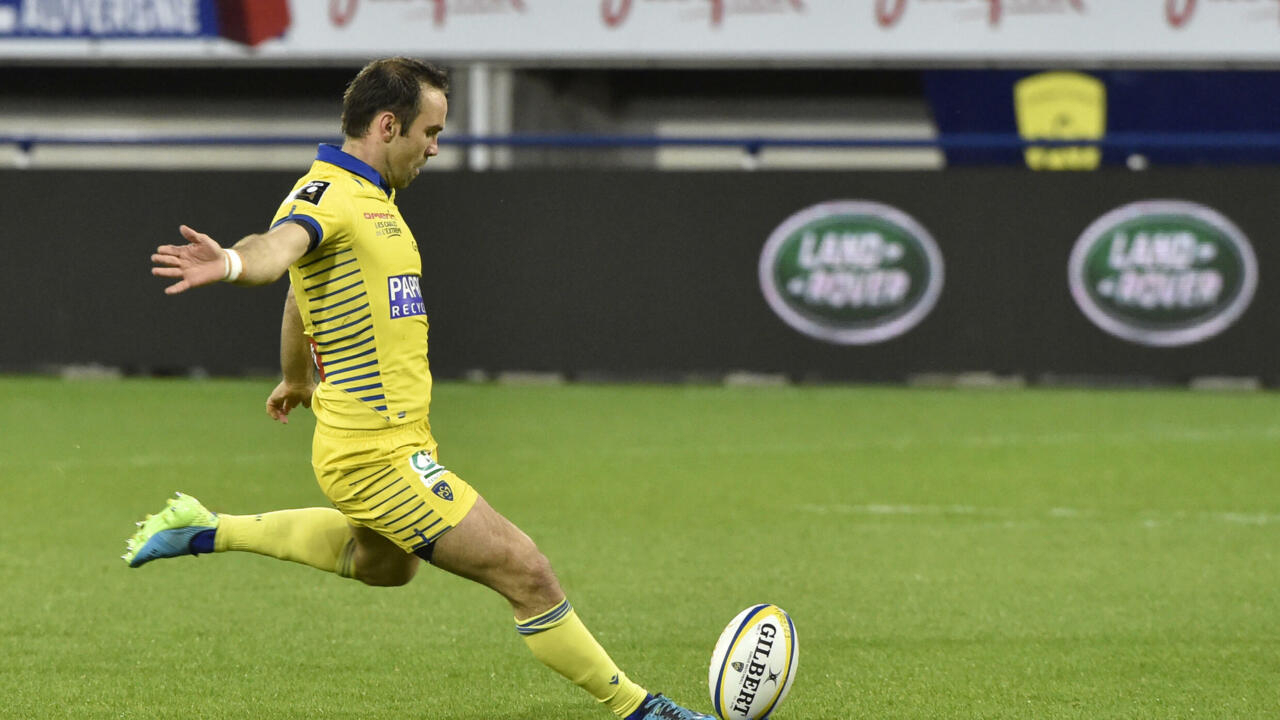 "It's the fruit of a long reflection but the final decision dates back two short weeks. For a month and the ASM proposal in my hands, there have been times when I wanted to stay, other times It was different. The ease would also have been to extend. I undoubtedly wanted to put myself a little in danger by going to take up another challenge, "said the player.

Parra (33 years old, 71 selections for the French team) had played for thirteen years at ASM after having played at Bourgoin-Jallieu (2006-2009) and spoke of "his last opportunity to know and experience another rugby, a different way of working. ".

"I am not leaving at the end of the season on a disagreement over my contract. The club offered me two years and a retraining in sports management. There was no question of money in my reflection," a he still assured, also affirming that his decision "had nothing to do with the arrival of Jono Gibbes", the new coach who succeeded Franck Azéma at the start of the season.