First Deputy Chairman of the State Duma Committee on CIS Affairs, Eurasian Integration and Relations with Compatriots Viktor Vodolatsky commented in an interview with RT on the statement of US Treasury Secretary Janet Yellen, who considered it appropriate to exert financial pressure on the Russian government in the light of reports of a "military build-up on the border with Ukraine." ... 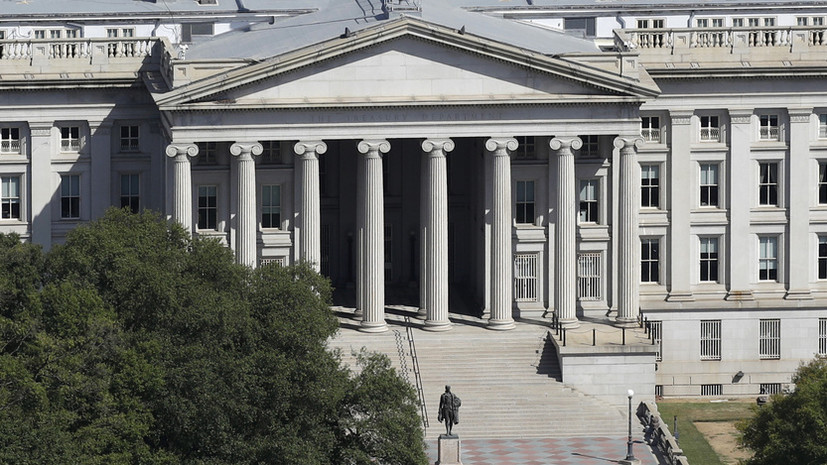 According to Vodolatsky, the scenario that the United States has prescribed for itself "works today in full measure."

“First, the United States created fake news that Russia was allegedly accumulating a huge amount of forces and means, military equipment on the border with Ukraine.

And this spread throughout all the media controlled by them, not only in the United States, but also in Europe.

It was a powerful salvo, which was exaggerated for several days, ”the deputy noted.

The parliamentarian added that “now this lie is being passed off as reality,” and there is also talk of putting pressure on Russia.

“Our task is to ensure our national security, we have it at the highest level, and not allow the United States to form a powerful group on the territory of Ukraine today, which will threaten us,” the interlocutor of RT concluded.

Earlier, Yellen said that she considered it appropriate to exert financial pressure on the Russian government in the light of reports of a "military build-up on the border with Ukraine."

Konstantin Gavrilov, head of the Russian delegation to the Vienna talks on military security and arms control, said there was no evidence of a concentration of Russian troops on the border with Ukraine.

As the secretary of the Russian Security Council Nikolai Patrushev noted, the United States and its allies are creating an informational background favorable to them about Russia's allegedly aggressive intentions towards Ukraine.

He admitted that the West may need this to justify the introduction of additional sanctions against Russia.